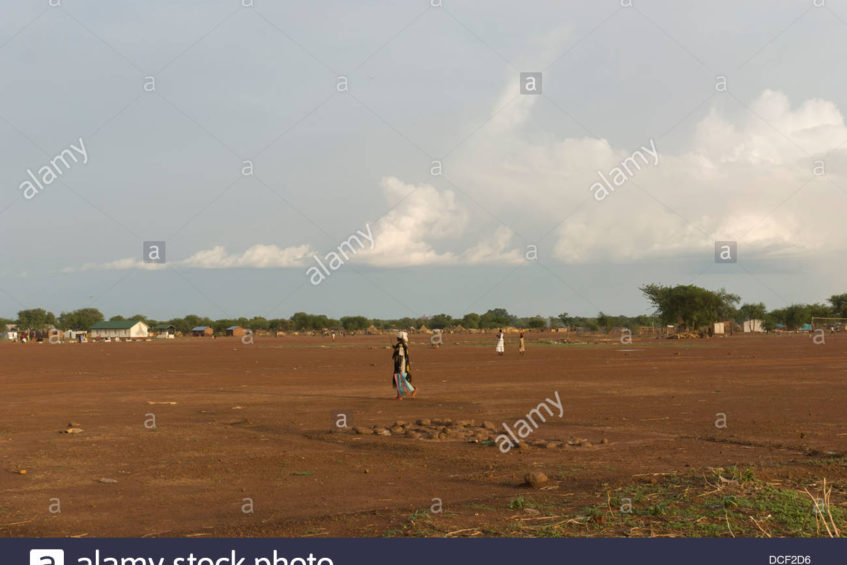 A 41-year-old woman is recovering at Nyamlel Primary Health Care Centre after being beaten and gang-raped by six men in Northern Bahr el Ghazal state.

Authorities are now seeking information regarding the six unidentified men who attacked the woman at around 9 pm.

“She was on her way to see one of her relatives who was bitten by a stray dog, but on the way, she was attacked by six men,” Captain Guot Akol, the state spokesperson confirmed.

The criminals reportedly beat her up, raped her, and left her unconscious. They also took her phone.

Captain Akol said the survivor’s parents reported the case to the police in Nyamlel town on Thursday morning.

The perpetrators are still at large, but that the police said they are investigating the incident.

Cases of gender-based violence are widespread across the country.

The UN Population Fund recently said a total of 6,295 reported incidents of gender-based violence were recorded from January 1 to September 30, 2020.

Eye Radio has also been reporting disturbing stories of women and girls being raped in Juba and other parts of the country.

There have been numerous calls by UN agencies and international NGOs on South Sudan’s government to address the social tensions in their society.