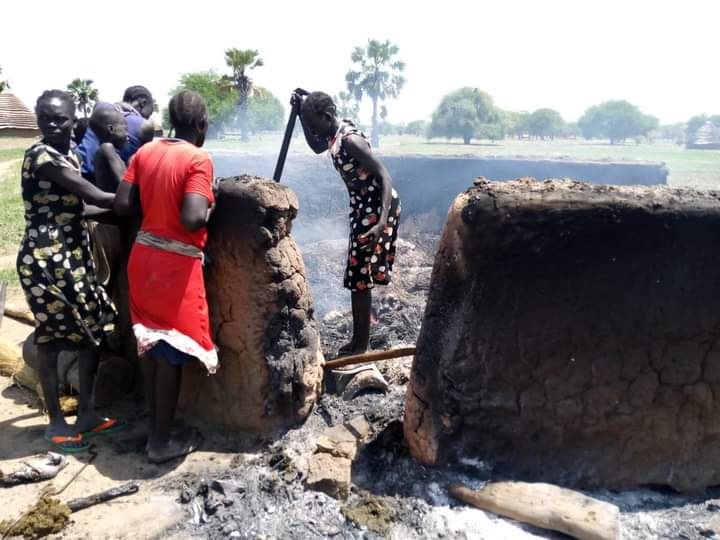 More than 50 houses were burnt down during the recent intercommunal clashes in Warrap State, an official has said.

Authorities there reported the killing of 15 people and the wounding of 17 others in Mang’ol Apuk.

But for his part, Unity State Minister of Information, Gabriel Kuon Makuei, said he was yet to get a report on the incident.

Over the weekend, the state government committee headed up by the acting governor went to the ground to assess the situation of the people there.

The state minister of information now says told Eye Radio that more than 50 houses have been burnt down to ashes in the area.

“We also urged our people of Warrap State to remain calm as the government is investigating what in the territory and its people,” Ring Deng told Eye Radio

According to the UN Mission, cattle-related killings and revenge attacks remain the biggest security challenge in South Sudan.