You are here: Home  |  News | Peace   |   Activist resigns from R-JMEC as a civil society representative

Activist resigns from R-JMEC as a civil society representative 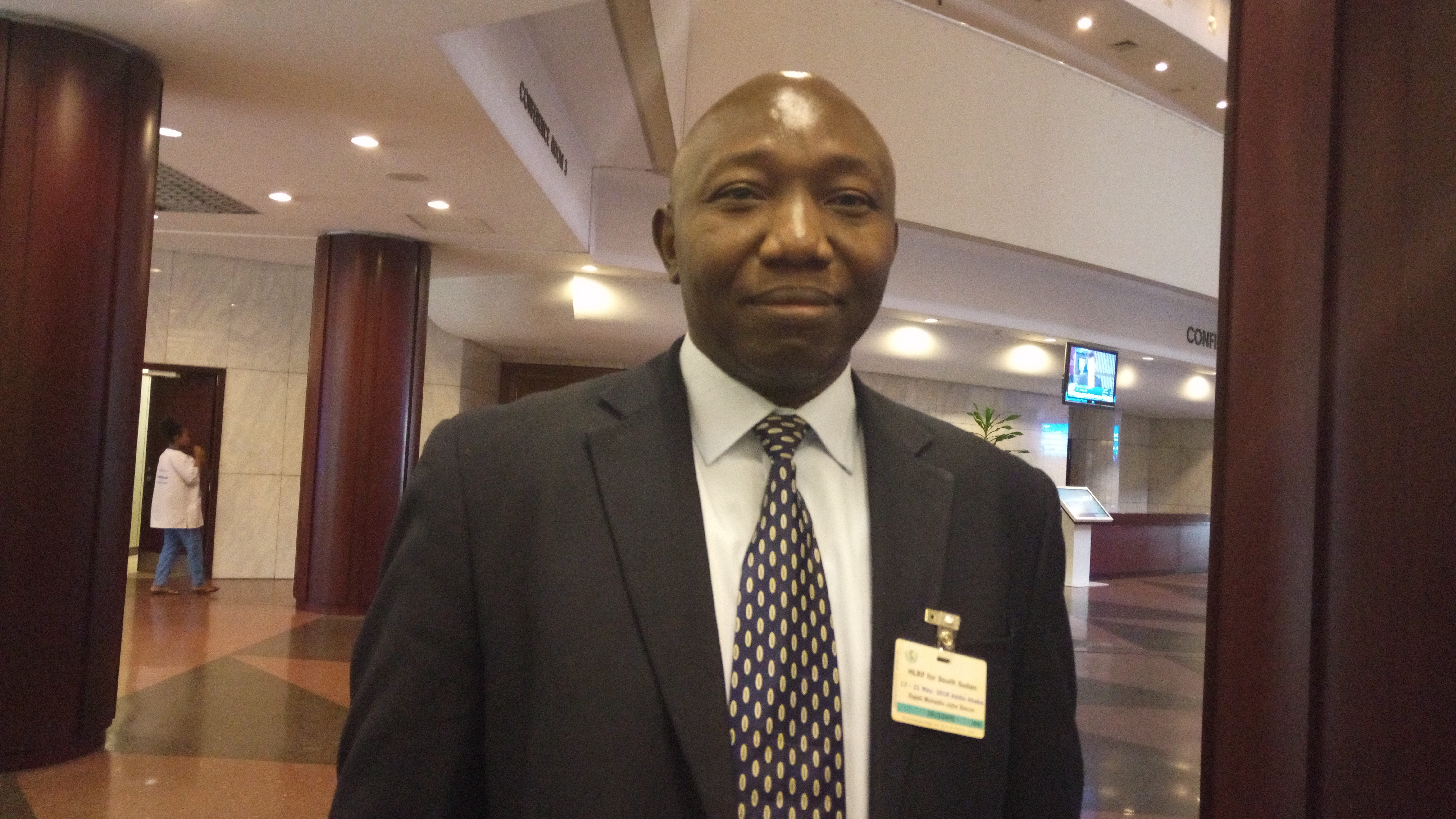 Activist Rajab Muhandis has resigned as a civil society representative to the peace monitoring body, R-JMEC.
Muhandis is a signatory to the revitalized peace agreement representing the South Sudan Civil Society Forum in the September 2018 deal.

In a letter obtained by Eye Radio dated 12th September 2021, Muhandis cited failure of the peace government to deliver on its core mandates – including security, economy, humanitarian situation, institutional reforms and transitional justice.

He argues that the inconsistency and reluctance by the peace parties in the implementation are setting the county for more crises.

He says those mandated by the agreement to implement it have lost political will in the peace process.

According to the revitalized peace agreement, the unity government shall implement the agreement and restore permanent and sustainable peace, security and stability in the country.

The R-TGoNU shall also hold elections sixty days before the end of the Transitional Period in order to establish a democratically elected government.

Three years have elapsed with security, economic and other reforms still to be realized.