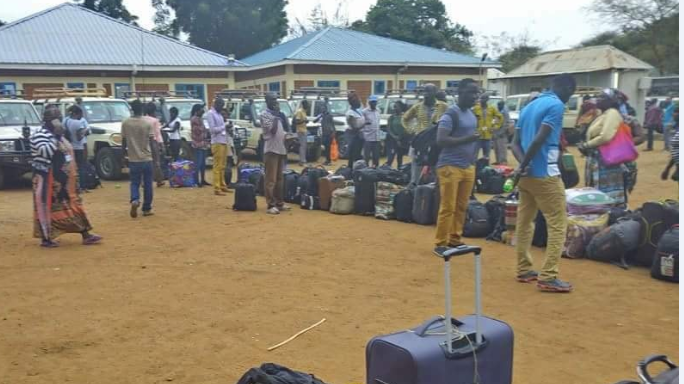 Humanitarian workers waiting to be evacuated from Maban; Facebook

Nearly 10 NGOs have started evacuating their staff from Maban after a group of youth attacked their premises on Monday, says the Governor of Northern Upper Nile.

According to some of the NGOs, the youth started with a peaceful demonstration over what they said was employment discrimination.

But the protest then turned violent and the groups started looting and destroying facilities of the humanitarian agencies.

Two staff of the UNHCR were confirmed injured in the attacks in Bunj area of Maban.

“The NGOs who are working there, they are evacuating themselves not because of insecurity but the total damage that has happened,” he said.

“But in terms of security…the situation is under control.”

Governor Akuei added that the state authorities have identified 10 names of ring leaders of the youth who attacked the NGOs and they are being pursued.

Sources that have chosen anonymity say hundreds of humanitarian staff were gathered at the Maban airstrip on Tuesday morning awaiting flights to Juba.

They said UNMISS forces were also deployed to guard them at the airfield.

Meanwhile, the UN refugee agency, which has also been affected by the violence, said it is relocating some of its staff to Juba while it monitors the situation.

“UNHCR is still on the ground. However, few of our staff are being relocated to Juba temporarily as monitor the situation to calm and then we will return to Maban,” said Richard Ruati, UNHCR’s Assistant External Relations Officer.

“It is not an evacuation as other people are saying it. It is just a temporary relocation.”

The United Nations agencies have condemned the attacks and called on all authorities to ensure the safety and security of humanitarian workers in areas under their control across the country. 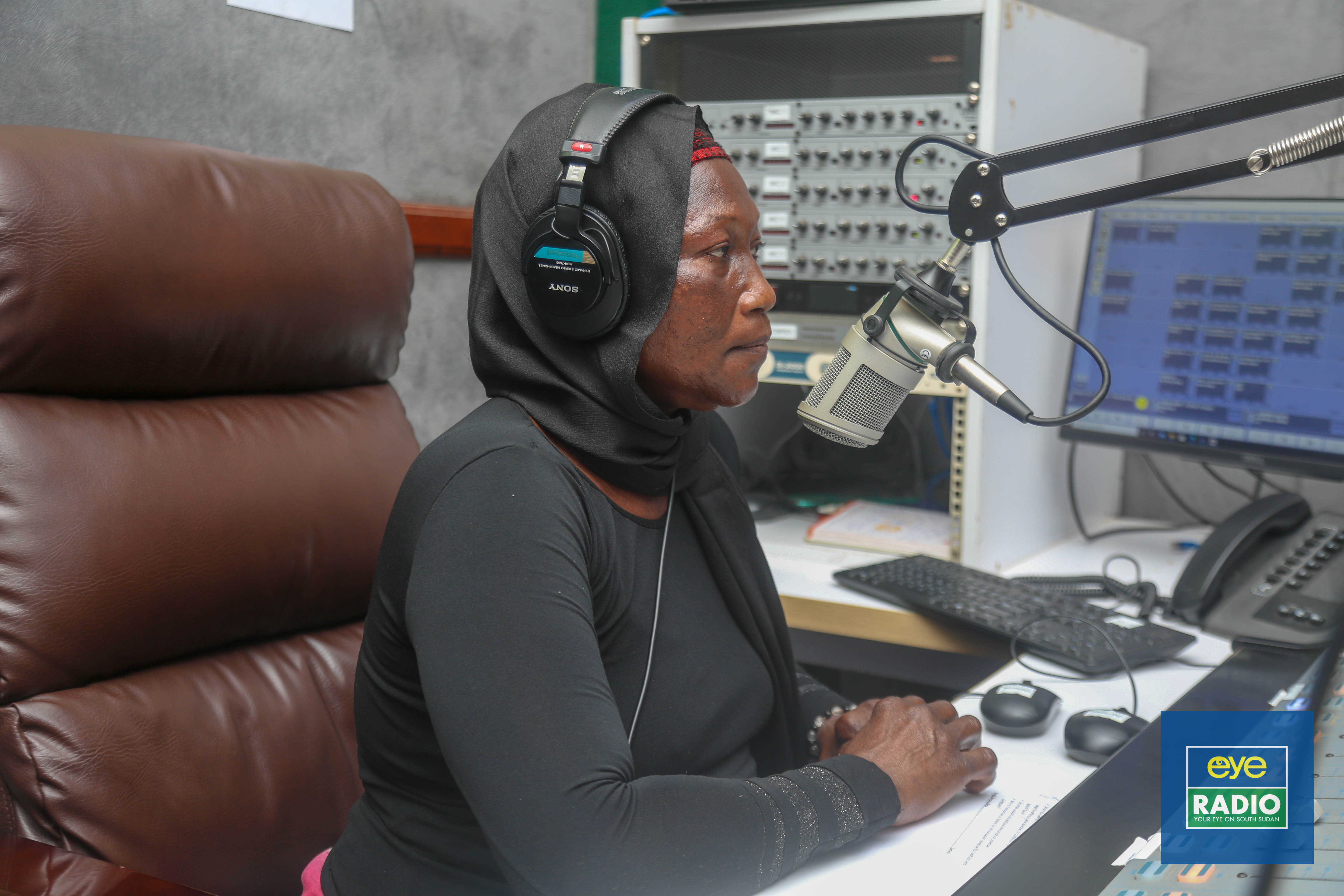