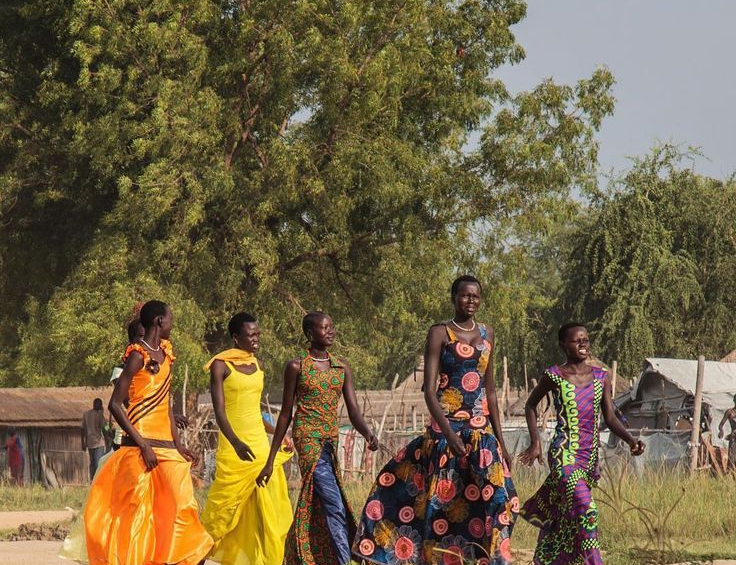 Some young women in Bor town in Jonglei State say they are being harassed by police over short skirts.

These are mostly young ladies, including girls and married women, who wear short skirts or trousers.

The young women say police officers force them to change into what they consider appropriate.

“Short skirts which partially expose most parts of the body of the woman like she is dressed half naked, and she is moving on a public road. That does not show any good moral value,” the police spokesperson said.

“When a woman is caught putting on the short skirt, she is advised by the security personnel to go and change. That was the decision taken in one of the security meetings.”

However, contrary to the police statement, the victims say they are beaten and even taken to police detention for some days or hours.

In extreme situations, when a police finds you in short skirts, or trousers, they would tear your skirt and leave you half naked.

Speaking to Eye Radio, one of the victims says security personnel are always ruthless when enforcing the order.

They claimed that married women have not been left out too, they would be beaten together with their husbands should they go out with the “undesired” length of skirts.

One of the victims whose name has been concealed by Eye Radio, narrated the situation in Bor town of Jonglei state.

“They would ask the man why the woman is wearing like that, sometimes they can even take you to prison.”

The unnamed woman told Eye Radio that the short skirts and trousers are only permitted when you are inside your compound.

“You are not supposed to wear trousers when you are going to town or when you are walking on the road side, unless you are within your compound.”

“They keep following you everywhere you are going. They beat you without giving you any warning. In addition to that, they sometimes cut your skirt and you walk half naked with the underwear on only…”

However, when asked to cite any provisions in the constitution that prohibits wearing of short skirts and trousers, Major Majak said he was not a lawyer, and couldn’t explain further.

“I cannot rightly answer you right now. If there is that person who wants to get the answer for that question.”