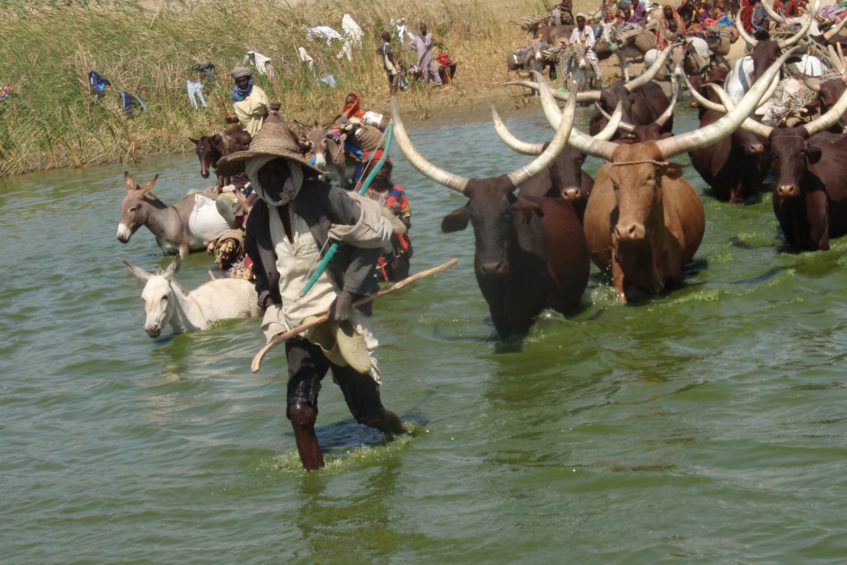 Authorities in Nzara County have raised an alarm over the presence of Chadian nomadic pastoralists citing insecurity threats to locals.

Commonly known as Ambororo, the pastoralists are reportedly in the bushes of Ringasi and Basukangbi Payam of Nzara County and part of Bangasu in Yambio County of Western Equatoria State.

Residents accused the pastoralists of destroying farms and vegetation.

Some are also blamed for stealing food items from homes whenever people are not around.

According to the acting Executive Director of Nzara County, the presence of a large number of cattle also creates water shortages in the area.

“They destroyed the farm even water from the streams, they drank all the water. These are what people are suffering from,” John Sani Andrew narrated.

It is not clear how many pastoralists have crossed into the border.

“Somebody cannot even know their number but they are very many even in Basukangbi.”

The County authority is now warning some citizens against trading with the Ambororo, saying the practice would keep them in the area.

“They take goods to them and sell things, then it makes them not to go away,” Mr. Sani stated.

“What we have decided now is that any person found doing that may be arrested.”

The Arab nomads are part of the Falatah group, but others are believed to have settled in the Blue Nile States, Damazin and Northern Darfur.

Previously, the state government had instructed the Ambororo to drive out their cattle from Western Equatoria but the orders fell on deaf ears.

Since 2010, over 100, 000 herds of Ambororo cattle were said to have been evacuated from Western Equatoria state.