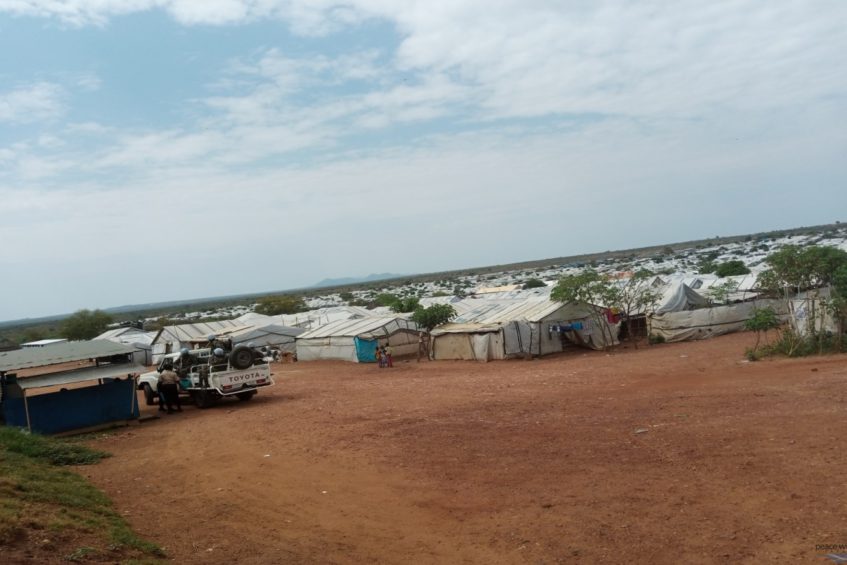 A little child has reportedly drowned at the internally displaced persons’ camp in Juba.

The camp leaders say the baby girl identified as Nyawargak Chuol was playing when she fell into a hole yesterday, at around 10:30am.

The pool came into existence recently when a neighbor dug out soil for building his house – an excavation which later retained water after a heavy downpour.

However, the authorities say the unnamed neighbor left the hole uncovered.

“As the child was playing, she fell into the deep pool and drowned, because the neighbor did not take care of that hole,” said Panom Chot, information secretary at the camp.

There are at least 30,000 internally displaced persons at the UN POC in Juba.

They are some of the victims of the December 2013 conflict and renewed violence in July 2016.