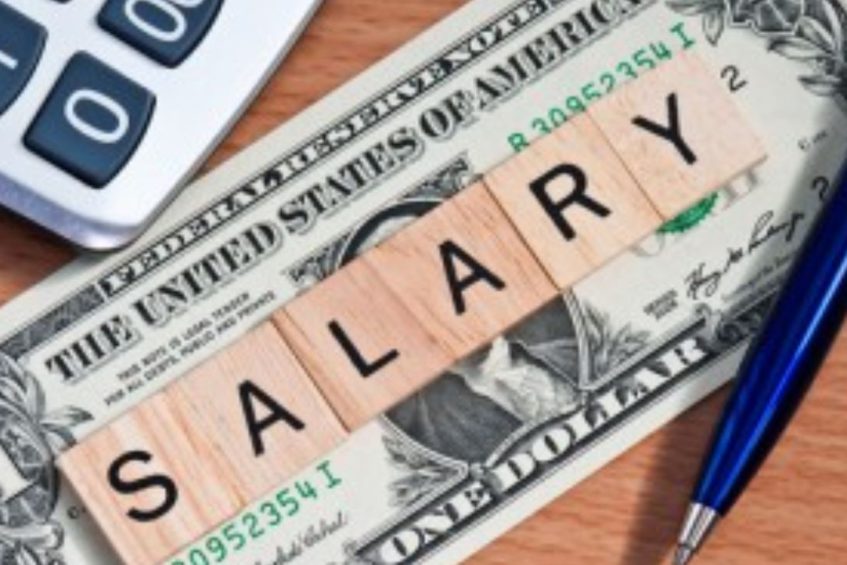 The Ministry of Finance and Planning says it will clear June and July salary arrears for civil servants next week.

On Wednesday, the ministry of labor that told Eye Radio that it had prepared the pay sheet…and it was the finance ministry delaying salary payments due to lack of cash.

Two weeks ago, President Salva Kiir attributed the delay to a faulty pay sheet machine – an error Dr. Julia Aker, the undersecretary at the ministry of labor, said had been rectified.

“Preparations are now in full swing to pay the salaries for the months of June and July…within next week.”

Despite hundreds of millions of dollars the government gets as monthly oil and non-oil revenues, it has always been struggling to pay the civil servants.

Advocacy groups argue that this is due to corruption among senior government officials who pocket the public monies.