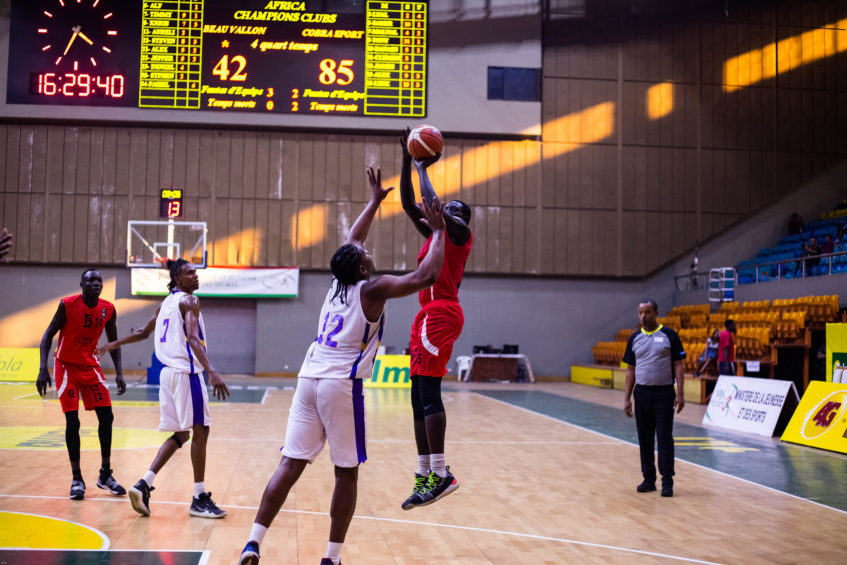 Cobra basketball team have been eliminated from Africa basketball league after going down 86 – 63 points to GNBC of Madagascar.

The South Sudan representatives also lost to KPA of Kenya by 81-78 points on Saturday.

The team won their first two games against USONI BC of Comoros with 124 to 48 and Beau Vallon Heat of Seychelles 94-44.

Best classified teams in the group, will qualify for the next round of elite 16 whereas, the rest will be eliminated from the tournament.

S Sudan: the 2nd most corrupt nation on earth – report