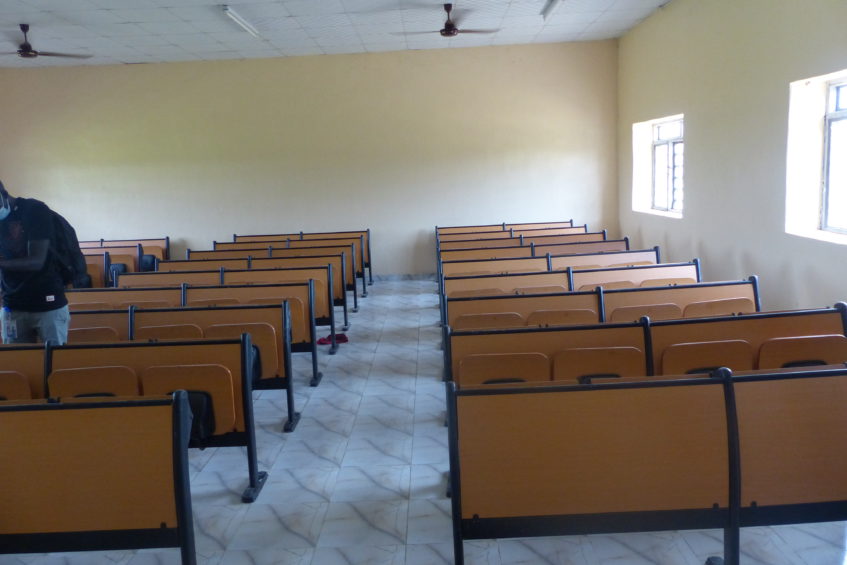 The Japanese Embassy and UNDP have officially handed over the just renovated facilities in the University of Upper Nile to the government of South Sudan.

The university located in Malakal town of Upper Nile State had its structures badly destroyed during the 2013 and 2016 civil wars – creating lack of learning space which subsequently forced the administration to relocate to Juba.

In July 2019, reconstruction works began on key buildings on the Malakal campus following an agreement between the government of Japan and UNDP.

The Minister of Higher Education says, the university will be relocated to Malakal as soon as possible.

Gabriel Changson stated that the process will start with first year students, but this will require funds.

“The relocation will not be fully as you heard from honorable vice chancellor, the population of Upper Nile University in Juba now is around six thousands whereas this facility can only accommodate about 900 students”, Gabriel Changson said during the handover ceremony in Malakal Town on Thursday.

Upper Nile Universality students are currently studying at a temporary premises set up by the government in Juba following intensified violence in Malakal between 2013 and 2016.