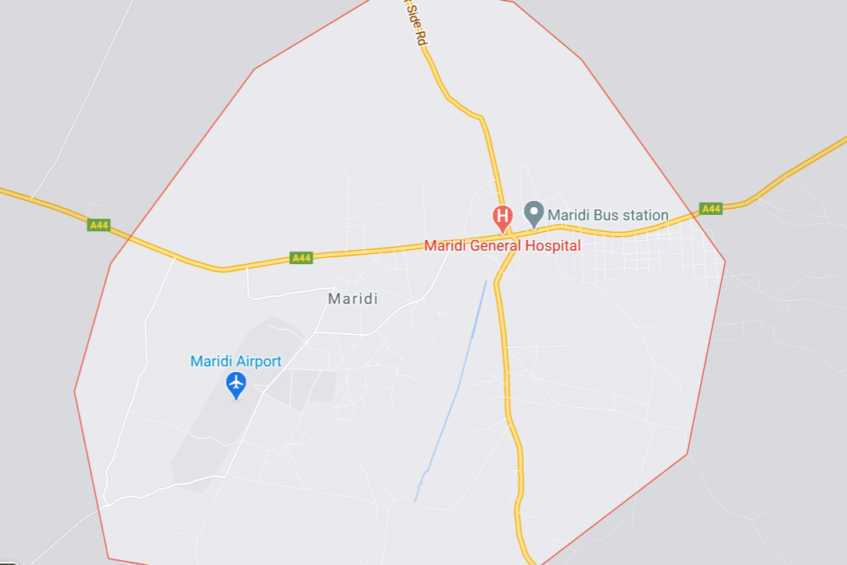 At least 3 people have sustained injuries and several houses have been burnt to ashes in a fire incident in Maridi County of Western Equatoria state.

The Executive Director of Maridi County says the inferno also destroyed 30 tons of assorted food such as legumes and flour that were stored in traditional granaries.

John Hezekiah told Eye Radio that the house of Chief James Mabruk, the Paramount Chief of Maridi was also among homes destroyed by the fire.

More than 60 families are now living under the trees because of the destruction.

John Hezekiah has appealed to well-wishers to provide the affected with shelter and food items.

Maridi County authorities say they are investigating the cause of the two fire incidents.