Five killed in Tambura clashes within the last 24 hours 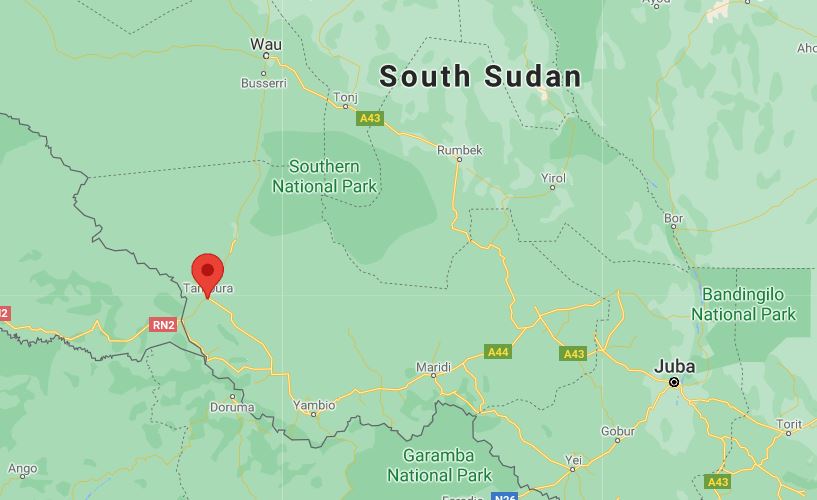 The number of people killed in Tambura County over the last 24 hours has risen to five.

This includes the former Commissioner of the County, and the rest are reportedly young people.

This now brings the total of those killed between Saturday and Tuesday morning to 16.

The violence resumed on Saturday after the body of an officer of the Criminal Investigation Department was found a day he went missing.

“They also slaughtered one person and beat to death another one with sticks,” he said.

However, he could not name the victims of the violence officials recently blamed on area influential politicians based in Juba.

Among those killed this morning is the former Commissioner of Tambura County Babiro Charles Gbamisi.

The house of the current Commissioner of Tambura Mathew Mabenge himself was also attacked.

The clashes is reportedly between local youth and SPLA-IO forces there, an allegation Eye Radio is unable to independently verify.