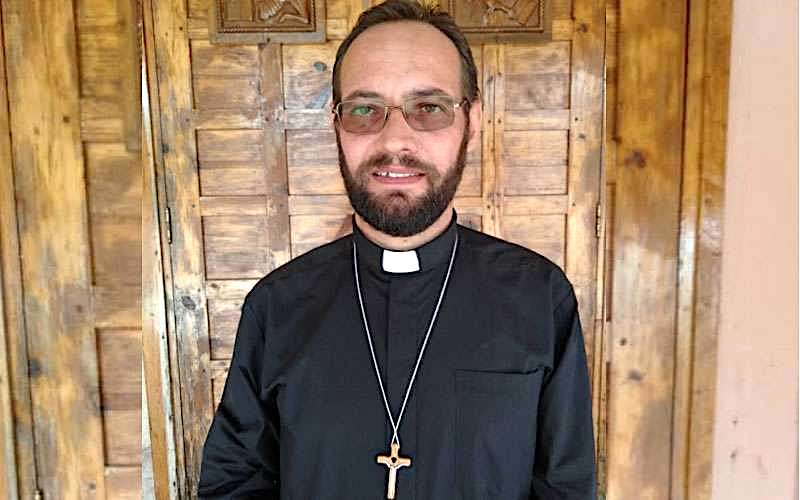 One more suspect has been arrested in connection with the shooting of the Bishop-elect of the Diocese of Rumbek.

This brings the total number of suspects arrested so far to 40.

According to the authorities in Lakes State, the suspect is a nephew to the former diocesan coordinator for the Dioceses of Rumbek, Fr. Mathiang Machol.

They are accused of shooting and injuring Fr. Christian Carlassare.

Father Carlassare was shot in both legs by unknown assailants at his residence in Rumbek.

Sebit Makeer Machol was arrested in Juba on Sunday, for allegedly participating in the coordination of the attack on the priest.

“He will be repatriated to Rumbek for investigation,” Capt. Elijah Mabor, police spokesperson in Rumbek, told Eye Radio.

President Salva Kiir had described the shooting of Fr. Carlassare as a shameful act of intimidation.

Among those arrested so far are police officers who were guarding the residence of the bishop, some clerics and staff of the Diocese of Rumbek.

Fr. Carlassare is an Italian Comboni priest who was elected on March 8, 2021, as the bishop of the Diocese of Rumbek.

His assault, according to unconfirmed reports, is related to power wrangles.