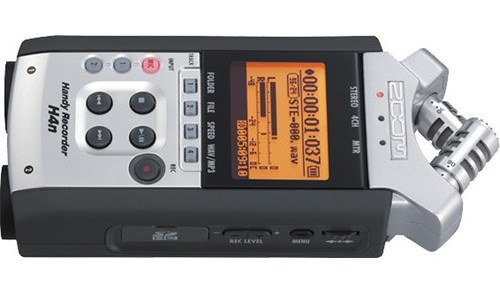 The Minister of Information in Gok state has described as ‘a very big lie’ the detention of a local journalist over a lost recorder.

Daniel Chol Deng – who works for Rumbek Radio in Western Lakes State – was forced by the authorities to sell his cows to buy a recorder lost to soldiers recently.

According to the Greater Lakes States Journalists’ Association, Deng’s recorder was confiscated by soldiers while he was covering the ongoing disarmament exercise in the state.

The state ministry of information then threw him in over the matter.

However, Gok minister of information rejects the reports.

In an interview with Eye Radio, John Madol stated that the journalist quit job for the army last year.

As a result, Madol says the journalist was briefly detained by Chuei-chok County after he quarreled with the county authorities.

“That is a very big lie. The journalist decided to leave the job and join the army last year. He is now with the disarmament forces,” Madol said Thursday.

“So when he was asked by the authorities to bring back the recorder to the ministry, he quarreled. This is when they disagreed and he was detained.

“I’m now writing to the commissioner so that he will come back to the ministry for more investigation – why he left the job and where the recorder is.”

But the Greater Lakes States Journalists’ Association says it is the one that gave Journalist Chol the recorder.

John Wulu, the chairman of the association, is wondering why the state government is concerned about the recorder.

“Last year, we trained 30 journalists in Gok State and after training; we distributed 10 recorders to Gok State,” Wulu said.

Elijah Alier, the managing director – said his office will look into the matter.

“I just learned this from the media but to know exactly what happened, we will try to establish contact and find out what exactly took place,” he stated.