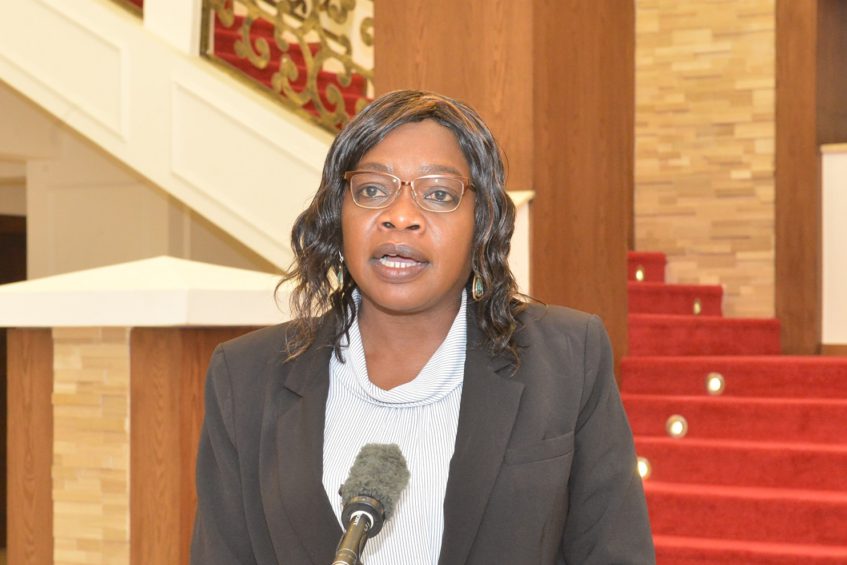 Last week, Jecinto Matia, the commissioner of Wau County was beaten by the SPLA-IO forces stationed in Bringi area.

The Commissioner and several other senior state officials were travelling to Bagari to inaugurate a new health facility that was constructed by the Red Cross.

He was accompanied by Kamil Wana Oraj the Minister of Local Government and Law Enforcement, Dr. Vincent Taban Joseph, Minister of Health and Andison Arkanjelo Musa Albino the state Minister of Information and Communication.

However, all the delegates who were on the mission returned except Commissioner Matia who got arrested by the SPLA-IO forces on the ground.

He was freed after a team of ceasefire monitors and some government officials went to Bagari on Wednesday and negotiated his release.

According to the Deputy Sector Coordinator for CTSAMVM, Sector-3 in Wau, the forces claimed that they detained the commissioner because he did not notify the SPLA-IO commander about the launch of the new health facility.

Governor Cleto, who is also the chairperson for the SPLM-IO in the state, condemned the incident.

She also apologized over mistreatment of state officials by SPLA-IO forces.

“I, as the governor of Western Bahr el Ghazal state and the chair of the security committee, on behalf of the government and myself, I strongly condemned this incident in the strongest terms possible,” Governor Cleto said.

For his part, the Commissioner of Wau told Eye Radio that he was beaten badly with the butt of a gun by SPLA IO soldiers while in detention.

According to the medical reports, the commissioner has two fractures on the head and back.

He added that he is now in Juba for further medical treatments.

“On Friday, when we were going on an official mission for the opening and handing over of the health Center in one of my Bomas. I was captured by those people of IO in Western Bahr El ghazal particularly in Wau County in a place called Bringi,” the Commissioner narrated the ordeal to Eye Radio in Juba on Thursday.

“They [SPLA-IO] arrested me and beat me on my back, as a result, I have a fracture on my back and I have been transferred for further medical treatment from Wau to Juba.”