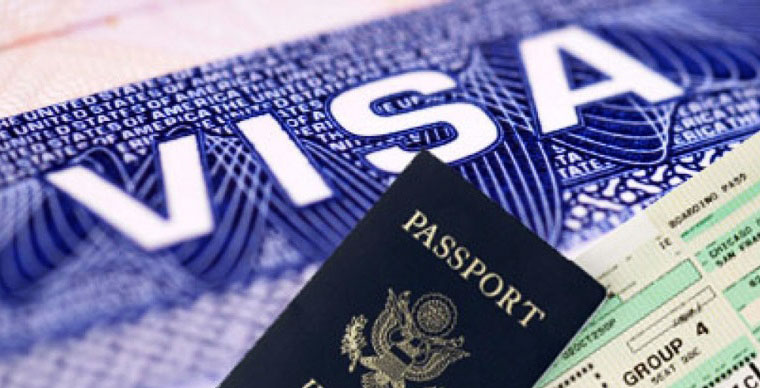 A photo of a visa. Photo credit: Curtesy

The government of South Sudan has accepted to waive visa fees for eligible Ugandan nationals.

In an address in Kampala, on Thursday, Uganda Minister for East African Affairs says South Sudan is required to reciprocate on the development within one month based on the procedures.

Rebecca Kadaga claims failure by the South Sudan government to respond would lead to cancelation of the visa waiver.

She states that the decision to waive visa fees is premised on the decision by the heads of the state of the East African community made in 2016 to allow free movement of people as per the common market protocol.

Both countries charge about 50 US dollar visa fees for holders of ordinary passports.

When asked about South Sudan’s position, Michael Makuei, the minister of Information says South Sudan will replicate the same.

“We are members of the East African Community and since Uganda has done it definitely we will do the same”.

South Sudan has until 30th October to officially announce lifting the visa for Ugandans.

So far, South Sudan has reciprocated the waiving of visa requirements for Kenyans, Rwandans, and Tanzanians.

Burundi is another east African country with visa restrictions for South Sudanese.

According to Article 10 of the EAC Common Market Protocol, citizens of EAC Partner States are at liberty to accept employment within the territories of Partner States other than their own.

The East African Community adopted the Common Market Protocol on Free Movement of labor and persons for the citizens of partner States adopted on November 20, 2009.