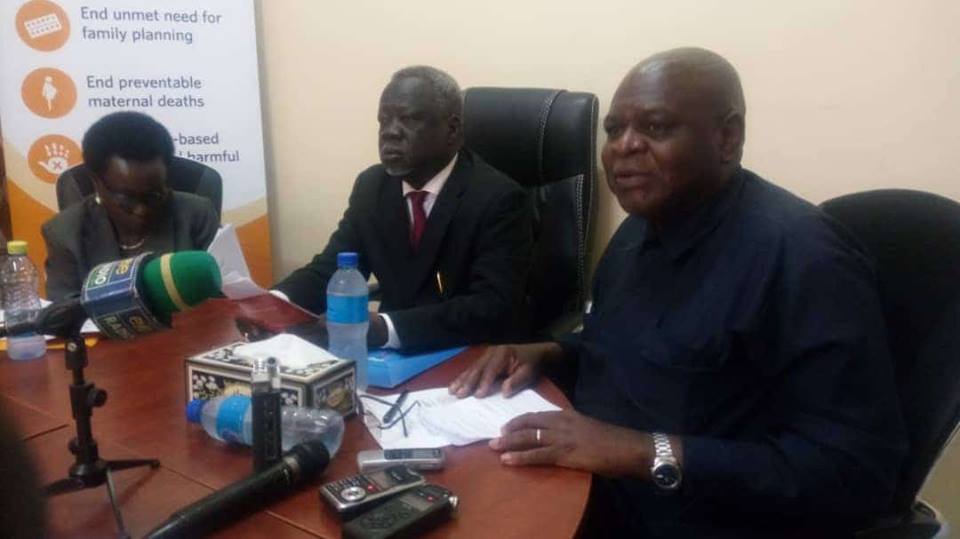 The Ministry of Health has banned the use of a police form known as ‘form 8’ which is often used to get treatment during emergencies in all the hospitals.

For years, government hospitals have been demanding patients to avail the form whenever they are involved in accidents or violence-related injuries.

The Minister said that the practice has disadvantaged several women involved in Gender-based violence, including rape.

He said victims of violence who are afraid to report to police end up not getting treatment for failing to secure the “police investigation” form.

Dr. Riak added that the order now makes the use of form 8 as optional and not an official requirement for one to get treatment from any health center.

“Form 8 is only completed if a survivor chooses to report the case to the police. It is optional. And if a victim later on wants to pursue the case, there will be no fee for form 8,” He said.

Dr. Riak Gai revealed that the order to ban form 8 was issued in 2015 by the former Inspector General of Police, Pieng Deng, but its execution was delayed.

He said that all police departments and doctors are directed not to deny treatment to anyone because of the form.

“There is a need for confidentiality, and this thing is addressed to the practitioner. It is important,” said Dr. Riak.