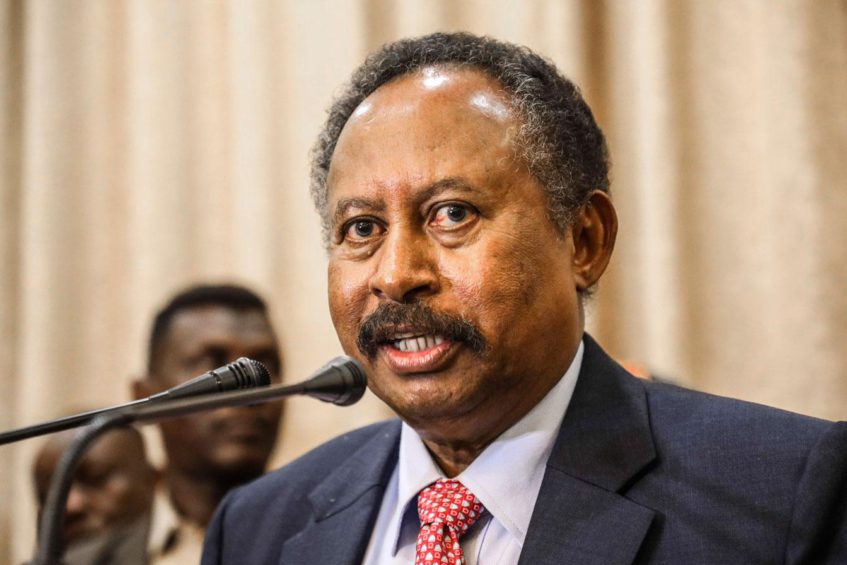 The regional body, IGAD, has welcomed the reinstatement of Sudanese Prime Minister Abdalla Hamdok.
Hamdok was restored yesterday following last month’s coup when he was put under house arrest.

In a statement seen by Eye Radio, IGAD said it was pleased with the agreement reached between Abdalla Hamdok and Gen. Abdel Fattah al-Burhan, the head of the Sudanese ruling military council.

“IGAD Executive Secretary congratulates the people of Sudan and commends all those who participated constructively in the dialogue that led to the Agreement in line with the 2019 constitutional declaration,” the statement partly reads.

Following the military takeover on the 25th of October, Gen Burhan dissolved the civilian arm of the government’s power-sharing agreement, arrested civilian leaders, and declared a state of emergency – drawing international condemnation.

Protesters then took to the streets regularly, demanding the military government step back and allow a peaceful transition to civilian rule.