You are here: Home  |  Featured | News   |   Juba residents to get electricity on Thursday

Juba residents to get electricity on Thursday 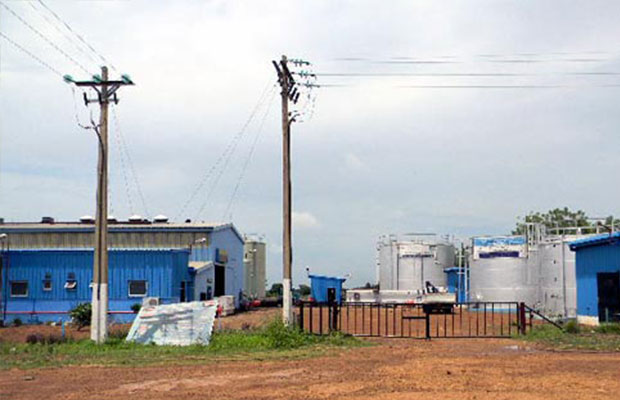 Residents of Juba are expected to have access to electricity from the new power plant constructed on the outskirts of Juba, beginning this week.

The government and Ezra Power Plan Project will launch the 33-megawatt power this Thursday, according to the Minister of Energy, Dams and Electricity.

President Salva Kiir will “commission the first phase” of the power produced by giant generators stationed on the Kondokoro Island.

Minister Dr. Dhieu Mathok says the generators will supply the whole of Juba once.

“I believe the population of the Juba City are eager to receive the power and I want to tell them that they are going to get the power…the whole City of Juba,” Dr. Mathok told reporters.

The first phase of electrification will target three thousand homes, starting this Thursday.

The power plant is managed by Ezra Power Company, an Asmara-based company.

Ezra will operate the power plant for about 17 years and then transfer ownership to the government.