You are here: Home  |  Humanitarian | National News | News | World News   |   Kenya took in millions of dollars for hosting refugees even as it demanded closure of camps 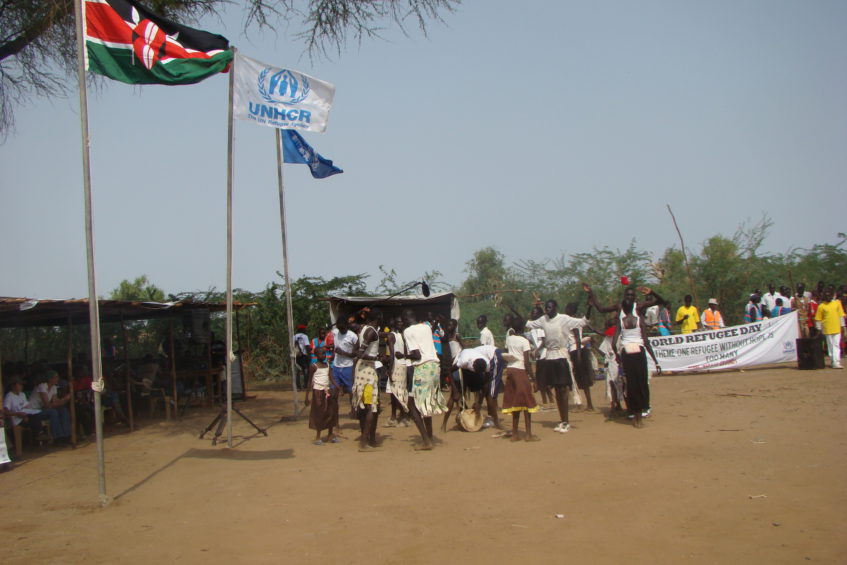 Kenya received millions of dollars last year from the international community to support refugees despite the country’s move to close the refugee camps.

The United States revealed that it gave Kenya over one hundred million dollars to host refugees and asylum seekers from South Sudan, Somalia, the Democratic Republic of the Congo, Ethiopia among others.

According to communication from the U.S State Department, the funds would be used for refugee protection and humanitarian assistance.

Kakuma refugee camp and Kalobeyei Integrated Settlement had a population of 196,666 registered refugees and asylum-seekers at the end of July 2020.

Among them are South Sudanese with a population of over 120,000.

The declaration caused panic on the streets of Kakuma and Kalobeyei as refugees expressed concerns over their fate.

The deadline elapsed three weeks ago.

The UNHCR later said it could resettle refugees unable to go back to their homes to third countries.

In a meeting Tuesday with Kenyan President Uhuru Kenyatta, the U.S Secretary of State, Anthony Blinken disclosed that Kenya has benefited from nearly $106 million “to help Kenya as it provides regional leadership by hosting refugees and asylum seekers.”

Kenya Interior Secretary had initially stated that the closure of the refugee camps was informed by his country’s national security interest.

Fred Matiangi claimed the camps have been infiltrated by terrorist groups, especially those from Somalia.

But Mr. Blinken disclosed that the US State Department contributed $17 million for counter-terrorism law enforcement assistance in Kenya and that it has been providing $10 million every year for training and education assistance to the Kenya Defence Forces.

He added that –to date, the U.S has provided more than $23 million “in overall health and humanitarian assistance to combat the pandemic and lessen economic impacts in Kenya.”

The UNHCR maintains that any decision on refugees should facilitate voluntary returns, third-country solutions such as resettlement, sponsorships, family reunification and labor migration.

It also proposed “resettlement to third countries for a small number of refugees who are not able to return home and face protection risks.”

This week, the High Court in Kenya temporarily blocked the Kenyan government from repatriating refugees and asylum seekers from Kakuma and Dadaab camps.