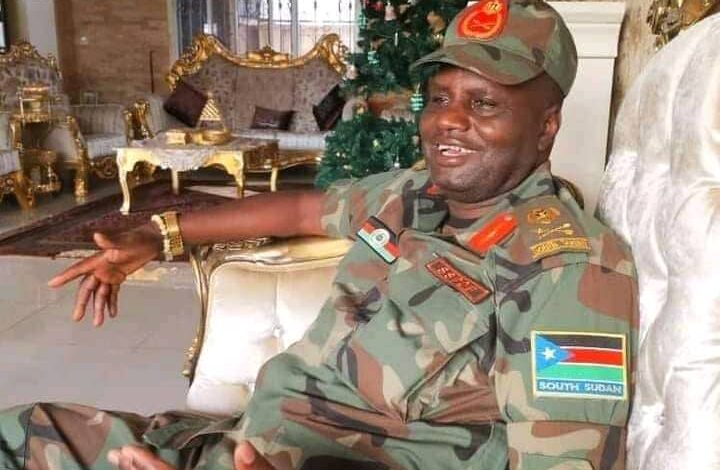 Major General Gregory Deng is the brother-in-law to President Kiir.

In a presidential decree announced on State TV, Gen. Gregorywas transferred from the army, the SSPDF to the NSS.

Gen. Abucha has been serving as the executive director in the office of First Vice President, Dr. Riek Machar.

He also represents the SPLA-IO in the Ceasefire Transitional Security Arrangement Monitoring and Verification Mechanism (CTSAMVM).