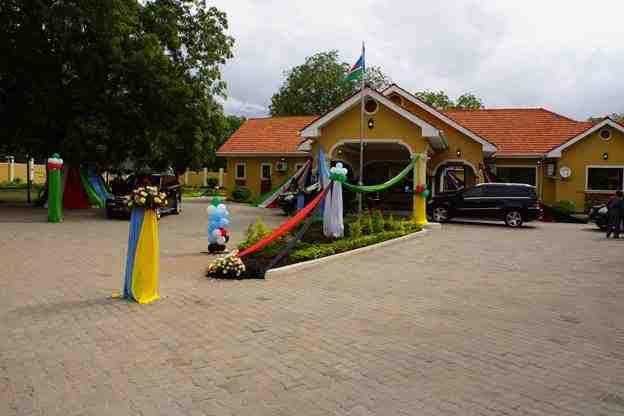 Some members of the public have urged President Salva Kiir to relieve Jemma Nunu Kumba from the role of the Acting Secretary-General of the SPLM party.

They say Ms Kumba needs to now focus on her new role as the speaker of the reconstituted transitional legislative assembly.

“She should also be removed from that post. She cannot be speaker of parliament and acting Secretary-General of SPLM. This will not give her enough time to perform well,” argued Peter.

Last week, the SPLM party selected her to lead the peace parliament established by the revitalized peace deal.

On Wednesday, Ms Kumba was relieved from her position as the minister of Parliamentary Affairs in the new unity government.

But until Thursday morning, she is still the SPLM acting secretary-general.

However, some members of the public argue that the President should immediately relieve her from party politics.

They say Ms Kumba needs to rally members of the parliament to speed up the implementation of the 2018 peace deal.

“The speaker should not hold another position because the role of the speaker is very critical at this time. She is going to deal with 550 lawmakers; it will require her full concentration,” a John asserted.

Jemma Ms Kumba will be assisted by two deputy speakers.

The three shall manage the affairs of the legislative arm of the government made up of 550 members drawn from all the peace parties.

One caller expressed her confidence in Ms Kumba’s ability to stir the legislators to support and safeguard the peace deal.

“The speaker of the parliament will do better because she is a woman, a woman knows the problems of her children at home,” the caller said.

“She needs to be around all the time. People should not frustrate her by giving her more roles.”

Members of both the Transitional National Legislative Assembly and the Council of States are expected to be sworn in tomorrow at Freedom Hall in Juba.

Eye Radio will cover the event live on both Radio and our social media platforms.