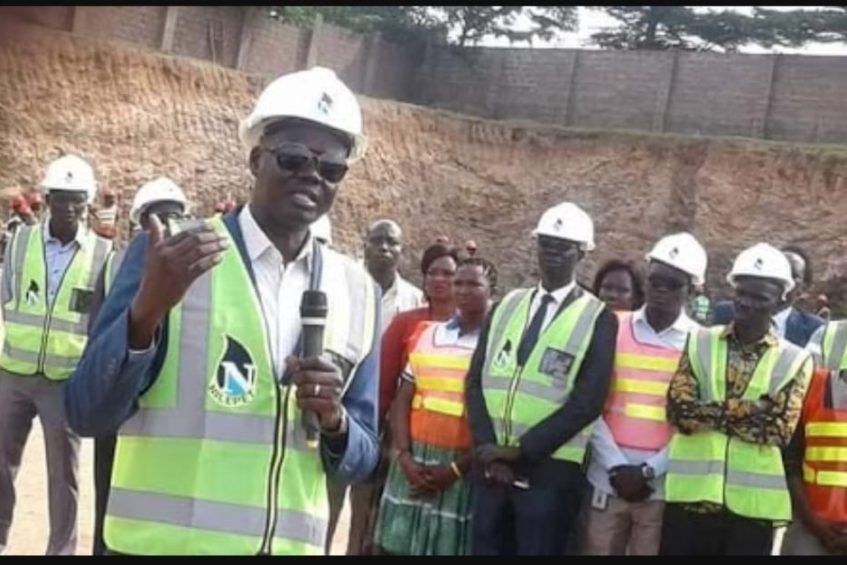 President Salva Kiir has re-appointed Dr. Chol Deng for the second time as the new Managing Director of Nilepet.

He replaces Engineer Bol Ring who was removed in a decree on Friday last week.

Dr. Chol was appointed in a Republican Decree read on the State TV, SSBC on Friday evening.

He was first seen the Managing Director of the national oil firm in September 2017 and became the longest serving head of Nilepet when the president fired him on the 16th of September 2020.

Activists and some members of the public have been raising concern over the manner in which the company is being managed.

They say previous Managing Directors, of Nile Petroleum Corporation had been engulfed in financial corruption and nepotism.

From 2015 to date, President Kiir has fired 3 managing directors of Nilepet without giving clear reasons including Dr. Chol Deng.

Nilepet was established via the Petroleum Act 2012 with a mandate of participating in the upstream, midstream and downstream activities of oil and gas of the petroleum sector on behalf of the Government of the Republic of South Sudan.

The company is active across the petroleum value chain, with a stake in all three operating companies, and a significant presence in the midstream and downstream sectors.