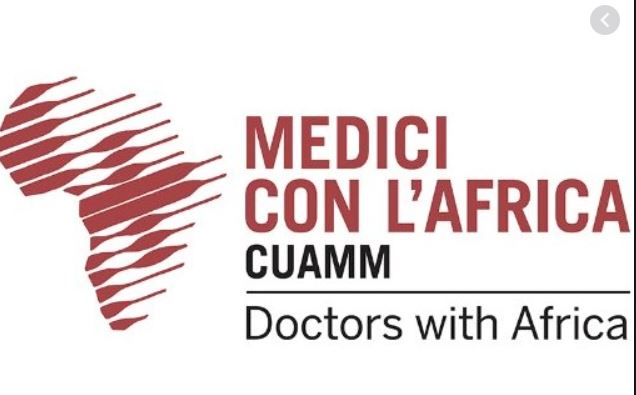 The government of Lakes State has condemned the killing of two health workers in Yirol West County.

Armed youth are said to have attacked the humanitarian vehicle carrying nutrition supplies to the western part of the county.

They were killed along the Aluak-luak-Mapuordit road.

The deceased have been identified as Moses Maker, a nutrition manager; and a driver, Abraham Gulung Werwer – who both worked for the Africa CCUAM organization.

The state government has described the killing as a devilish act by armed youth.

According to Lakes state deputy governor, the killers are suspected to be youth who were on a revenge mission.

“Before that, I had received information of some youths who had crossed into the territory of Yirol West from Rumbek East to steal [cattle] and two of them were killed,” Poth Madit told Eye Radio on Tuesday.

“So the state authorities suspect this could have been an act of revenge on that particular incident.”

Poth Madit, however, said the suspects have not been identified.

Lakes State minister of health said it would work with local government and law enforcement agencies to investigate and hold the killers accountable.

Dr. Jacob Akuochpiir advised health workers in the state to be vigilant and observe security and safety precautions.