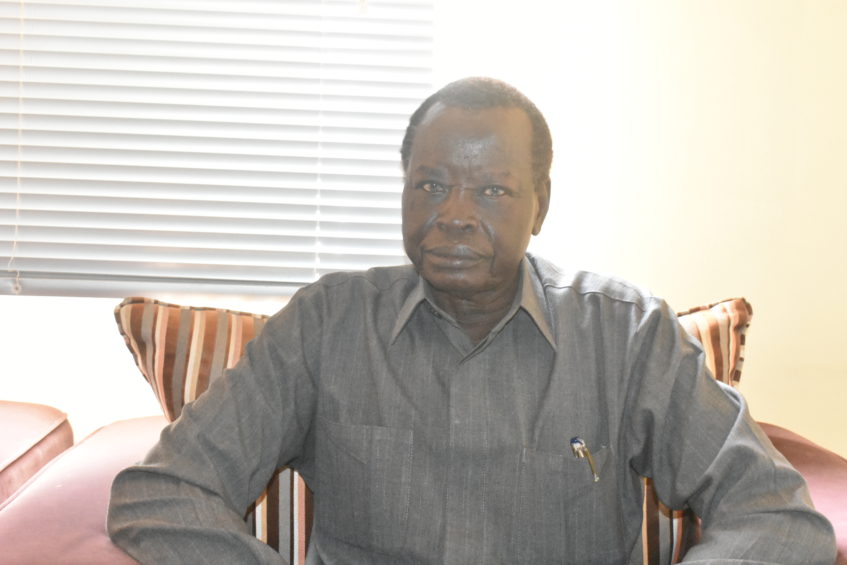 A Member of Parliament has appealed to the national government to urgently deploy security forces at border areas of Warrap and Unity States to prevent further clashes.

This is after a cattle-related attack in Mayom County of Unity State on April 3 left at least 15 people dead, including women and children.

Authorities in Gogrial East blame the initial attack where about a thousand cattle are also said to have been stolen, by suspected armed youths from Tonj North County.

In retaliation, armed youth reportedly from Mayom attacked areas in areas of Gogrial East left to the death of more than 30 people, including five SSPDF soldiers, according to residents there.

A member of parliament representing Gogrial East in the yet-to-be reconstituted Transitional National Legislative Assembly has condemned the violence.

Salva Mathok Gengdit says there is still tension as both communities are moving away from bordering areas fearing retaliation.

“I appeal to the two communities of both states-Warrap and Unity to restrain from any further attacks and leave the matter to the two governors of the two states,” Mathok on Tuesday.

“Also, I appeal to the government of Warrap state for a quick recovery of the looted cattle to return them to their rightful owners.”

The legislator further appealed to the governments of the two states to investigate the killings and return the stolen cattle to their owners.

He says there is a need for comprehensive disarmament to prevent a resurgence of similar violence across the country.

“The solution for this nation is complete total disarmament so that all arms are kept in the stores otherwise today law and order is not there,” said Mathok, who is also the former deputy minister of interior.

“You can get communities are more armed than the security organs. It is very complex to disarm these communities. They may be subjected to killings by other armed communities unless you have enough forces to make it simultaneously such that they are comfortable.”