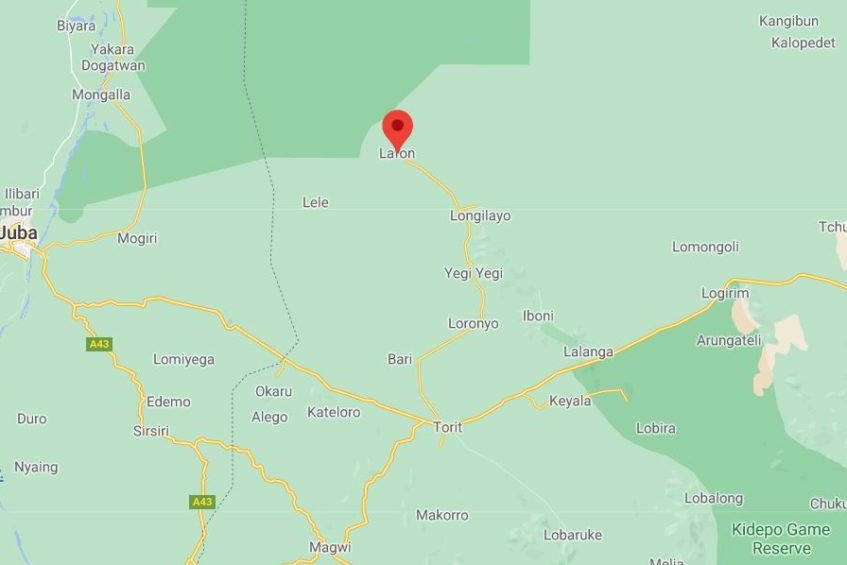 The Lopa-Lafon communities have agreed to resolve their long-standing dispute over the administration of their shared county in Eastern Equatoria State.

For about 17 years, four communities in the area have often disagreed over the name of the county, seat of the commissioner, and the county headquarters.

The four communities – Lopit, Pari, Lotuko, and Tenet – could not also agree on the name Lopa or Lafon.

But over the weekend, the four communities – in a meeting with the governor – agreed on a compromise.

They resolved on naming the county as Lafon, based on the preference of the late SPLM leader, Dr. John Garang.

“The representatives of the four communities came out with the following resolution…that the name of the county shall be Lafon as per the establishment order dated 5 May 2004 as decreed by the late SPLM leader, Dr. John Garang De Mabior,” said Aliandro Lotok, press secretary of Governor Louis Lobong.

They then agreed to retain the county headquarters in Imehejek.