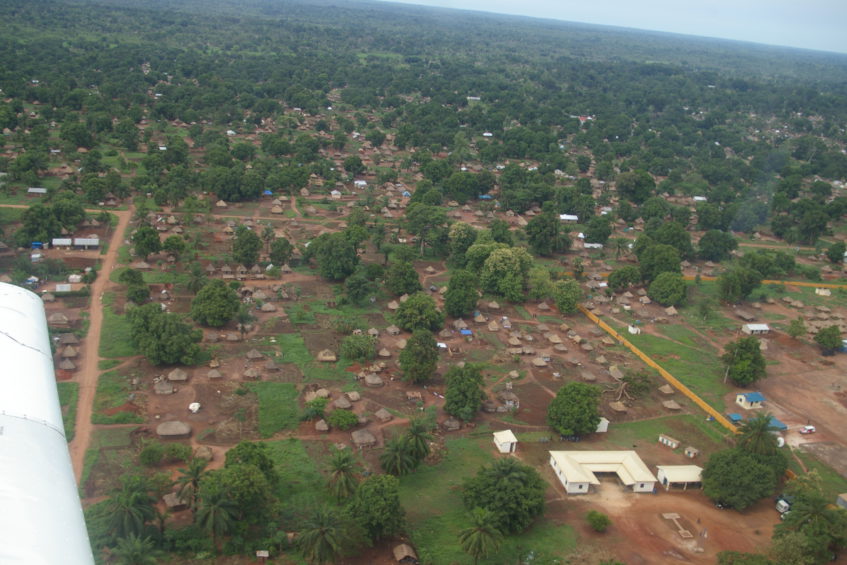 Authorities in Tombura are investigating circumstances surrounding the murder -in cold blood -of a couple near Tombura town.

A man has been shot dead and his wife abducted by armed assailants on Wednesday.

The authorities launched an immediate investigation after it was discovered the shooters also wounded another man in a separate incident -on the same day.

According to the Information Minister, gunmen broke into the couple’s house on Wednesday night and shot dead the man as he tried to flee.

The attackers then took the wife hostage. She was later found dead in a nearby bush.

“She was also killed by these unknown gunmen… she was not shot but a knife was used…a cruel way of killing her,” Mathew Anikumba said.

The incident happened in Senekpura village west of the state capital.

“We regret this, but the government is still trying to identify the killers.”

The deceased man is identified as Emmanuel Nando and the woman is Mboriunda Biegene.

“The State government is working with our peace partners the SPLM-IO to ensure that the culprits are brought to book,” Mr. Anikumba concluded.