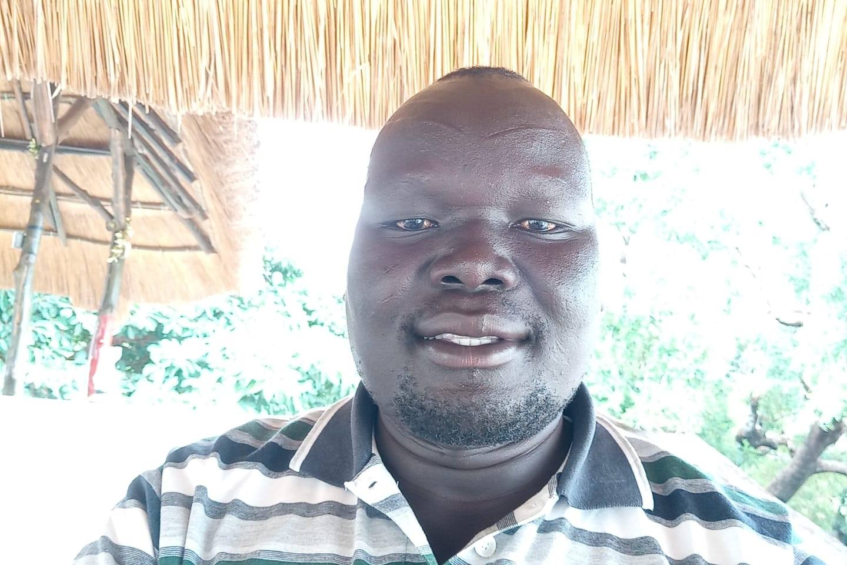 The commissioner of the National Revenue Authority in Northern Bahr el Ghazal State has resigned following a dispute over revenue collection.

Michael Akol Wek says the state Ministry of Finance has been illegally collecting taxes against the Revenue Authority Act.

In his resignation letter, Akol stated that some close associates of Minister Andrew Lual Buola, have frustrated his work.

“He is the one doing my job right away from the point of collection to transfer, and to the last point of reporting,” Akol told Eye Radio on Wednesday.

He claimed the minister and his associates have stopped the state revenue authority from collecting taxes and employed his own staff.

“So I feel was not doing anything, yet revenue collection is a process that requires inputs and creativity,” he added.

Eye Radio’s efforts to reach the state Minister of Finance, Andrew Lual for comment were not immediately successful.