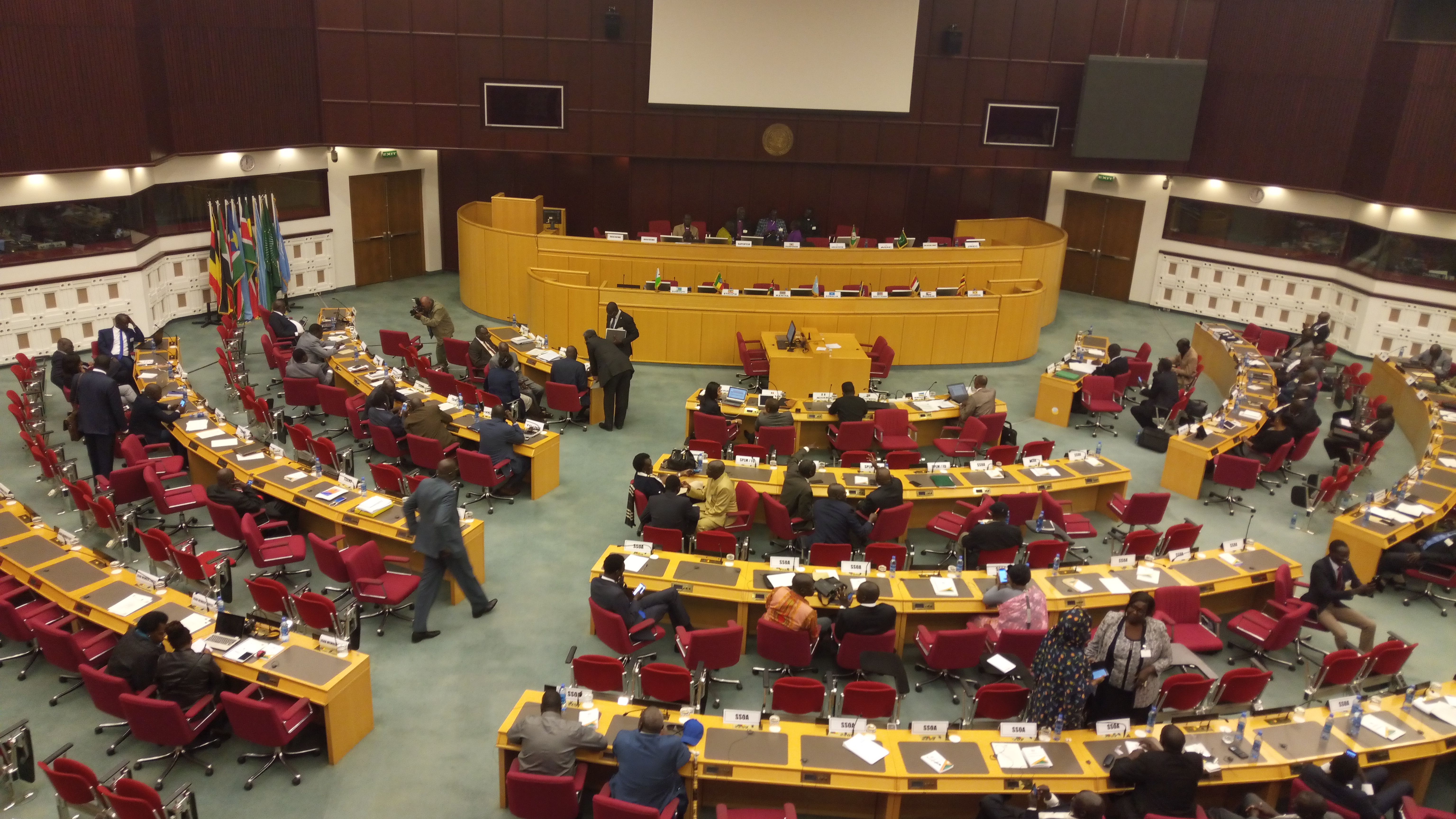 The peace parties are expected to hold talks in the Ethiopian capital, Addis Ababa, today.

The discussions will revolve around the controversial formation of the reconstituted transitional government of national unity.

The return to Addis Ababa came after the main principals – President Salva Kiir and Dr. Riek Machar disagreed on the May 12 deadline stipulated in the new peace accord – with Machar asking for an extension due to unimplemented security arrangements.

And Kiir, insisting on implementing the provisions after the formation of the interim government.

IGAD had invited President Salva Kiir and Opposition leader Dr. Riek Machar to meet in person over the formation of the transitional government. It is not clear why the principals decided to send their delegations instead.

Earlier, a political analyst Dr. James Okuk told Eye Radio the deadlock can only be broken with the intervention from IGAD since “there are other neighboring and regional leaders who guaranteed the agreement, and there are international partners who supported it.”

The U.S, UK, and Norway also added the appeal to the parties to reach a consensus by agreeing on priorities and areas to implement in the period ahead.  But cautioned against an open-ended delay that could slow momentum, put the peace process at risk, and interfere with the elections dates scheduled for March 13, 2022.

The three countries stress that “if the parties come to a consensus that a delay is required, they should develop an achievable plan to resolve outstanding issues and move forward in a defined timeframe.”

It also appealed to IGAD to appoint a permanent chair to the Reconstituted-Joint Monitoring and Evaluation Commission.

Last month, Pope Francis- in a meeting in the Vatican with South Sudanese leaders -appealed to the political leaders to respect any peace agreement they signed and commit to forming a unity government in May.

He said the first duty of a leader is peace, and “not forget that God has entrusted us, as religious and political leaders, the responsibility of guiding his people.”

The 82-year-old Pontiff who knelt down before each of the four leaders, and kissed their feet said God requires more service from the leaders for the power He has entrusted in them.

Kiir later described the impact of the gesture by the Pope on him as “shocking, touching” caused him to tremble when his feet were kissed.

“Of course I trembled. Not only did I feel a sense of reverence for his holiness, but I also strongly feel what happened in the Vatican will have an indelible impact on the future of peace and stability in our beloved nation.”

Dr. Machar on his part said the act by Pope Francis has given them the courage to implement the September 2018 peace accord.

However, less than a week after the Vatican meeting, the two leaders traded varied views on how to move forward with the implementation of the agreement.

According to analysts, each has resorted to party position rather than compromise through open channel discussions between Kiir, Machar and the other Vice Presidents, as envisaged during the Rome retreat, where a new chapter of addressing disagreements can be reconciled.

It is not clear whether the delegates will agree on an extension, or proceed to form the R-TGoNU without the aspects of the security arrangements being implemented beforehand.

Eye Radio will keep you posted on this story.