You are here: Home  |  Humanitarian | News   |   Pibor youth agrees to the unconditional return of expelled NGOs

Pibor youth agrees to the unconditional return of expelled NGOs 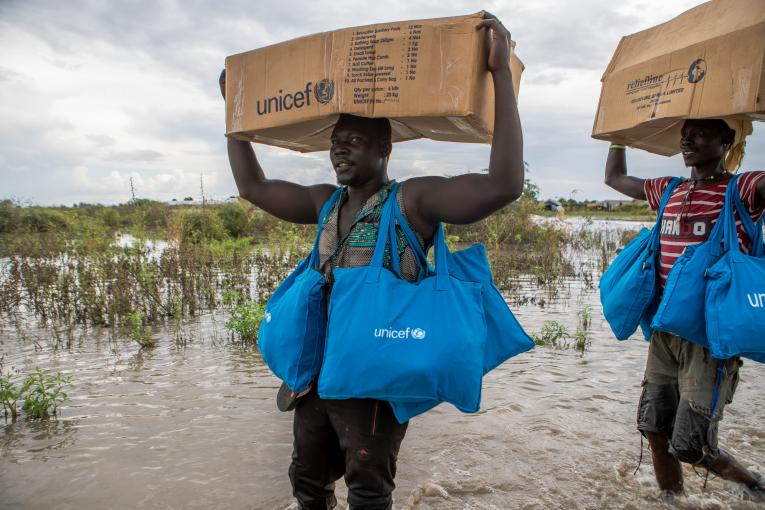 Pibor Administrative Area and youth have reached an agreement on Tuesday with humanitarian agencies who pulled out recently to resume operations in the area, the Deputy Chief Administrator has said.

This comes after a call by Pibor authorities for humanitarian agencies who pulled out to resume operations due to the dire humanitarian situation to the locals there.

Early last month, the United Nations Office for the Coordination of Humanitarian Affairs evacuated over 70 humanitarian workers from Pibor following attack threats from the area youth.

On 4 October, a letter reportedly from a youth group in Pibor was issued, demanding that at least 30 humanitarian personnel leave the area within 72 hours.

The youth group had accused humanitarian personnel from other parts of the country of occupying positions that they said belonged to the local community.

According to the Deputy Chief Administrator, John Abola, the over 25 humanitarian NGO’s operating in the area have agreed to resume operation.

“We reached the final agreement this morning and signed the document and the youth wrote what it called – unconditional return – of humanitarian aid workers to the area so for the good of the community,” he told Eye radio via phone from Pibor on Tuesday.

“We have agreed to call back the humanitarian workers and work normal. They responded and promised that they will go and talk to their head offices in Juba. We will provide a conducive environment for the humanitarian agencies to operate without fear.

“The demand is still there and we will arrange this with organizations or with any project, but it will not be now. So it will be done gradually.”

The Pibor youth interference reportedly impacted the response operations to more than 100,000 of the most vulnerable people in the Greater Pibor Administrative Area.

Since the start of the year, humanitarians have been threatened and attacked by youth in Renk in Upper Nile and Torit in Eastern Equatoria among other areas.

These attacks led to the suspension of humanitarian activities and the relocation of workers.