You are here: Home  |  News | Peace   |   Politicians ‘NOT’ behind ethnic violence in Tambura – WES D/governor

Politicians ‘NOT’ behind ethnic violence in Tambura – WES D/governor 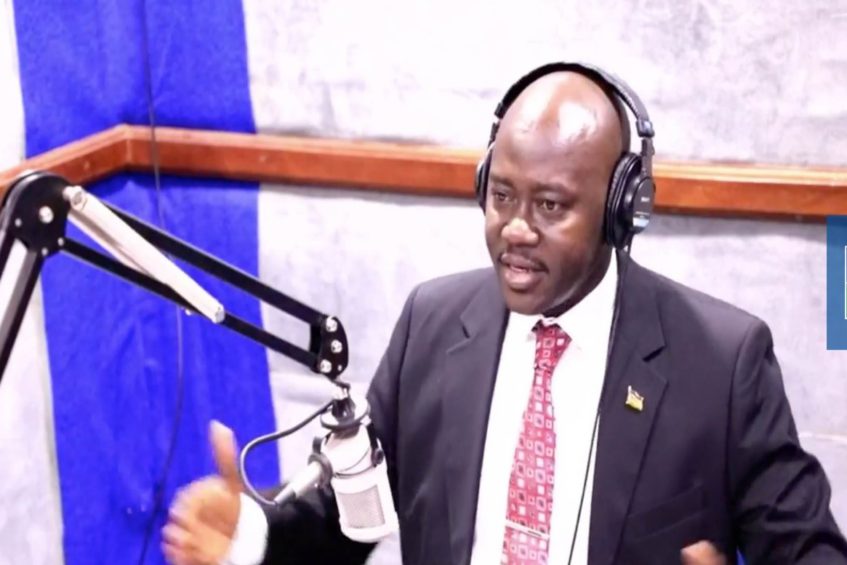 The deputy governor of Western Equatoria State has refuted claims that some prominent politicians were behind the recent deadly fighting in Tambura County.

At least eight civilians were killed and several others displaced by the conflict there last month.

Last week, Governor Alfred Futuyo accused four prominent politicians from the state of perpetuating the violence in the county.

The four individuals, according to Futuyo, include Jemma Nunu Kumba, the Minister of Parliamentary Affairs and SPLM acting Secretary-General, and Patrick Raphael Zamoi, the former governor of defunct Tambura state.

He further accused two national members of parliament from Tambura state, Pascal Bandindi, and Salle Sayid of being part of those behind the conflict.

Speaking during a press conference in Juba on Sunday on behalf of the accused officials, Dr. Kennedy Gaaniko, described the Governor’s statement as false.

“With my visit to Tambura, I found out that the disagreement between the governor and his colleagues who defected is the cause of insecurity in Tambura.”

Governor Futuyo Karaba is one of three appointed on the ticket of the opposition, SPLM-IO. His deputy, Dr. Kennedy Gaaniko is from the SPLM.