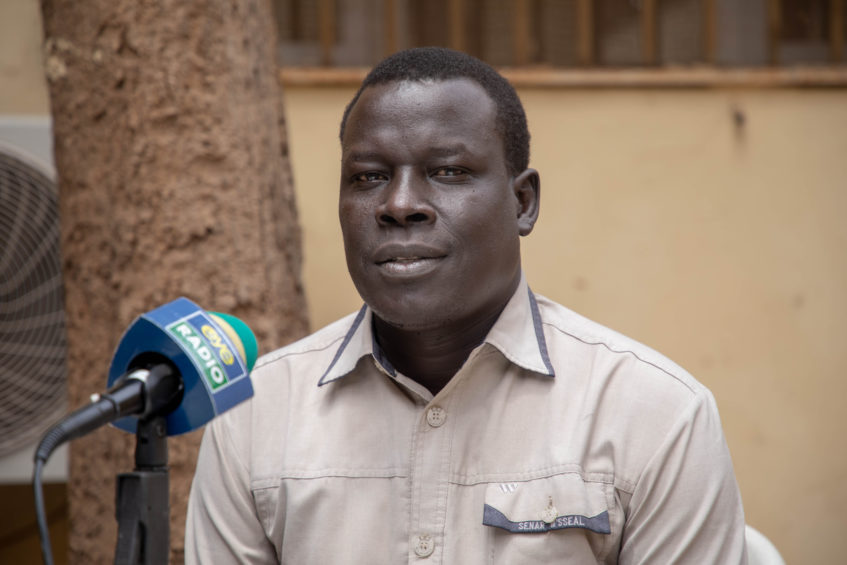 A political analyst has criticized two peace monitoring bodies for not recommending punitive measures against those derailing the speedy implementation of the revitalized peace deal.

Dr. James Okuk said the Revitalized Joint Monitoring and Evaluation Commission, and the ceasefire monitoring body, CTSSAM-VM have both failed to enforce a more rigorous approach to motivate the potential of the parties.

According to the peace agreement, R-JMEC is responsible for monitoring and overseeing the implementation of the deal.

It includes monitoring the mandate and tasks of the new unity government, including the adherence of the Parties to the agreed timelines and implementation schedule.

While, the Ceasefire and Transitional Security Arrangements Monitoring Mechanism, or CTSAM-VM is responsible for monitoring, verification, compliance, and reporting on the progress of the permanent ceasefire and transitional security arrangements.

The agreement expects R-JMEC to recommend appropriate corrective action to the R-TGoNU in case of non-implementation of the mandate and tasks of the government, or other serious deficiencies.

Both reports to the IGAD, including the regional Heads of State.

But Dr. Okuk argues that those working in the two bodies are not influential on the parties.

“They [R-JMEC/CTSAM-VM] are supposed to recommend remedial action if the agreement is not moving, but then they only give the reports and then the recommendations on what to do, but they don’t follow the remedies.”

This, he said, is the reason why several chapters of the peace agreement have not been implemented.

“The [R-JMEC] chair that we have is an interim chair coming from Kenya with no weight because he has just been a military man, and military commanders are never respected by politicians,” Dr. Okuk said.

He believes the attitude of the parties and officials monitoring the peace deal “is also creating a problem for the donors because donors are saying why do we waste our time funding those who are supposed to monitor and evaluate the agreement and they are not doing much.”

R-JMEC and CTSAM-VM are yet to comment on the matter.