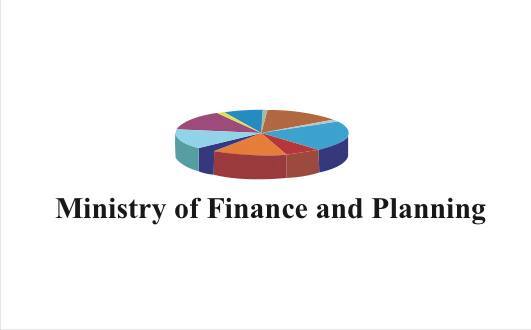 Logo of the Ministry of Finance and Planning. Photo: Curtesy

The Minister of Finance and Planning in Western Bahr El Ghazal State has revealed that civil servants in Raja County are receiving salaries from Northern Bahr El Ghazal, something she says is a mistake.

Raja County under Western Bahr El Ghazal was merged together with Aweil North, and Aweil West to form the Defunct Lol State when the 32 states were created.

But according to Josephine Mario, civil servants in Raja County have since been receiving their salaries from Northern Bahr el Ghazal State.

“I asked them about the salaries of the employees, and they told me that the salaries will return to the state after the new budget is passed in July”, Josephine Mario was speaking at the 5th Governor’s Forum in Juba on Friday.

In response, the First Undersecretary in the National Ministry of Finance, Carlo Ocum says he is not aware of the developments.

“We are going to check it and if it’s true we will have to redirect those funds to Western Bahr El-Ghazal state”, Ocum says.