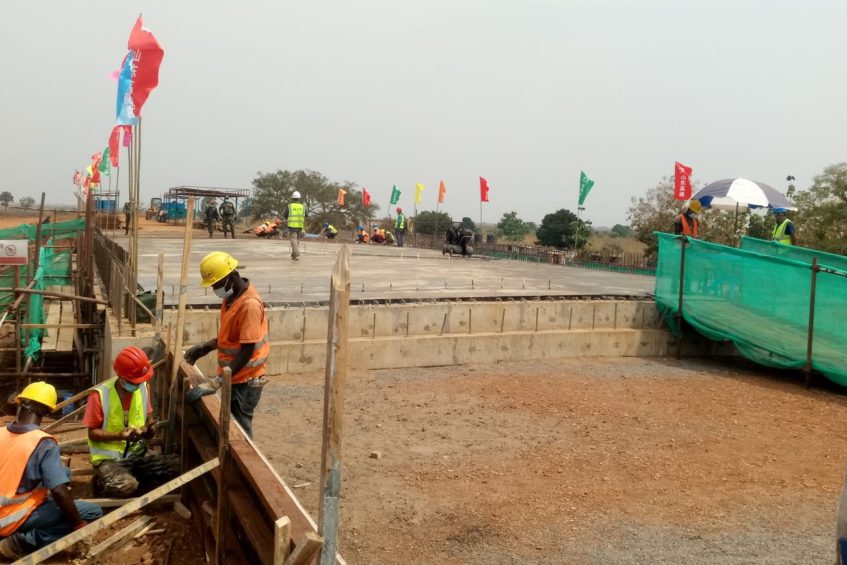 The Shandong Hi-speed company has resumed work on the Juba-Rumbek highway without completing its feasibility study, an official says.

The company was to develop a new design for the highway after construction was suspended over quality concerns.

According to experts, feasibility studies help give grounds to a project and evaluate it in terms of the strengths, weaknesses, resources, finances, and how realistic a project is.

In May 2020, a heavy downpour washed away by rainwater and floods causing public outcry.

The Ministry of Roads and Bridges admitted that inexhaustive studies and poor placing of asphalt may have resulted in the partial destruction of the road.

The company was told to make the necessary changes to improve the quality of the 392-kilometre road project.

This week, the Minister of Roads and Bridges and some engineers visited the highway to check on the progress of construction.

A member of the Juba-Rumbek review road committee expressed concerns over what he described as a lack of a feasibility study.

Nhial Tit-Mamer said the quality of the road may not turn out as expected without a proper design.

“If we don’t do the feasibility studies properly, if you don’t do the SIA properly, it will be like driving a car at night without a light,” Nhial told reporters on Tuesday.

However, the minister of Roads and Bridges believes the Shandong Hi-speed is “tweaking” its plans based on some recommendations the government gave.

The Shandong Hi-Speed Company embarked on the 700 million US dollar project in 2019 after being allocated crude oil to construct the Juba – Terekeka – Yirol – Rumbek road project.

The highway is expected to end in Wau, Western Bahr el Ghazal State.