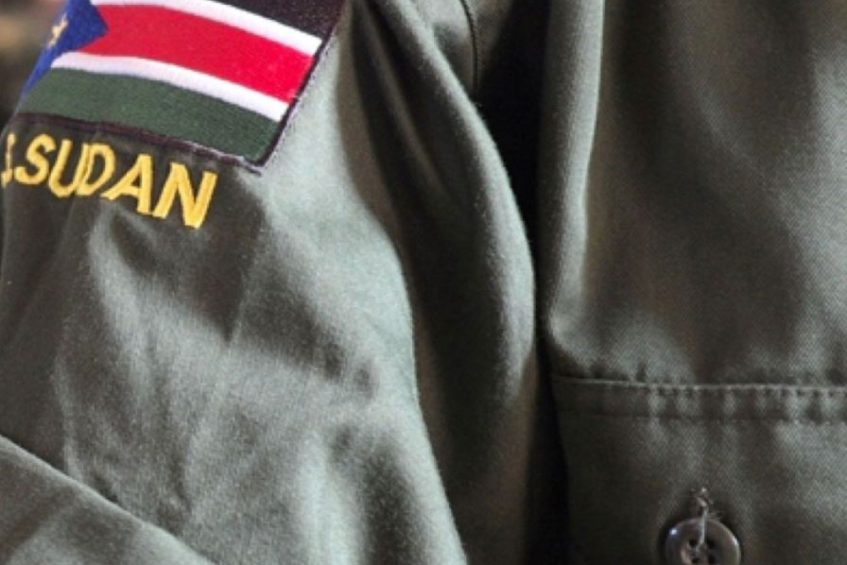 Some women in Rumbek County disarmed and beat up two soldiers who attempted to gang rape one of them recently, according to Lakes State police spokesperson.

However, the unnamed woman – with the help of her neighbors – snatched the gun and beat him up.

“She fought off the man…and suddenly, three other ladies came to her rescue and wrestled the attackers to the ground and grabbed the rifle,” Capt. Mabor explained. “The criminals, who had one one gun, had to run away.”

The rifle is said to have been handed over to the authorities in Rumbek.

He added that they have launched an investigation into the matter, to identify and bring to book the suspect.

Eye Radio has also been reporting disturbing stories of women and girls being raped in Juba and other parts of the country.

According to the UN, since the outbreak of civil war, hundreds of women have suffered extreme cases of sexual violence, including rape, gang rape, sexual slavery, sexual mutilation, torture, castration, and forced nudity.

72% of women living in four civilian camps in Juba have reported being raped since the conflict broke out, mostly by police and soldiers, according to a 2015 survey by the United Nations Population Fund.

The gender-based violence court, which was established recently, has sent over 10 men to jail for rape and molestation charges.