S.Sudan to use port Sudan as import route 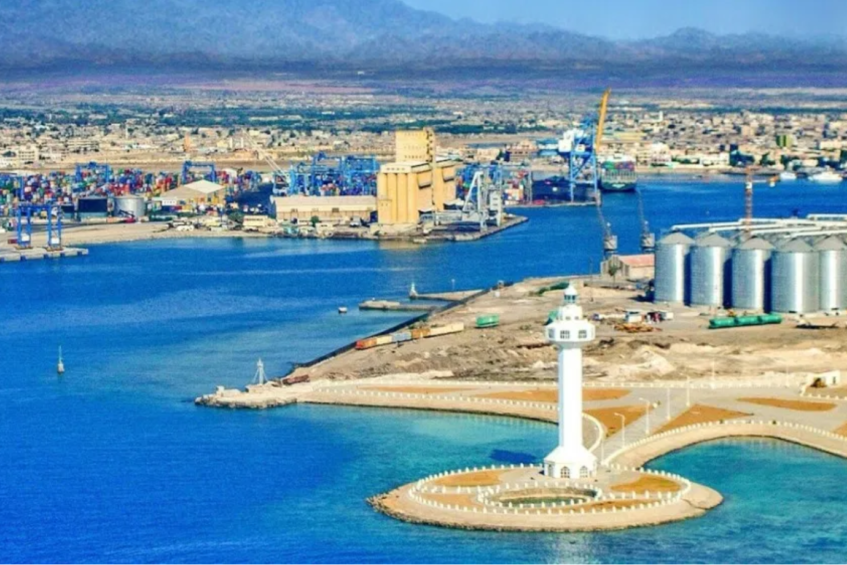 Port Sudan is located along the Red Sea. Courtesy

South Sudan has developed plans to use Port Sudan as an import route for goods from the international markets, the First Vice President Dr. Riek Machar has disclosed.

Machar said it will be easier and cheaper to import goods through Sudan.

South Sudan receives much of its import from the port of Mombasa in Kenya through Uganda, and partially Nadapal.

“Two months ago, we delegated the minister of petroleum and he visited Port Sudan where the goods can be imported cheaply because from Port Sudan, you use trucks or trains to Rabak then from Rabak by river Nile transportation to Juba,” Machar said during the lunch of the exhibition of Sudanese products in Juba on Saturday.

It is composed of three ports: the Northern Port, which handles petroleum products, containers and bulk grain; the Southern Port, handling edible oils, molasses, cement; and Green Harbour on the east side of Port Sudan, which handles dry bulk cargo, seeds and containers.

“The goods will be cheaper when you compare it with the goods that come from East Africa. For this reason, we have plans of using Port Sudan again for importation to South Sudan,” Machar stressed.

The First Vice President also revealed that the government will tarmac roads connecting the two countries to ease the transportation of goods.

The road network will include Juba-Bor-Renk, and Al-mirim to unity state, and Babanusa to Wau.

“As you all know that the Trig Al-Salam (Peace Road) that come from Uganda now started from Juba almost to Bor and it will proceed to Malakal then to Renk,” he said, adding that “the other roads that come from Heglig to Bentiu and from Abyei to Wau and from Miram to Wau, there’s a program for those roads to be tarmacked.”

The Deputy Chairperson of the Sudanese Transitional Sovereign Council, Lt. Gen. Mohamed Hamdan Daglo said South Sudan has been given a piece of land to be used as a dry port for import goods.

But, he said, it needs to be developed.

“We have to develop ports Sudan together so that you transit, because you have been given a piece of land there before, so let us develop the are together so that we move forward together for the benefits of the two countries.”

South Sudan and Sudan are trying to mend broken trade ties after the two countries went to war in 2012 following Juba’s independence in 2011.

Roads were shut down, preventing the business community from importing from Sudan.