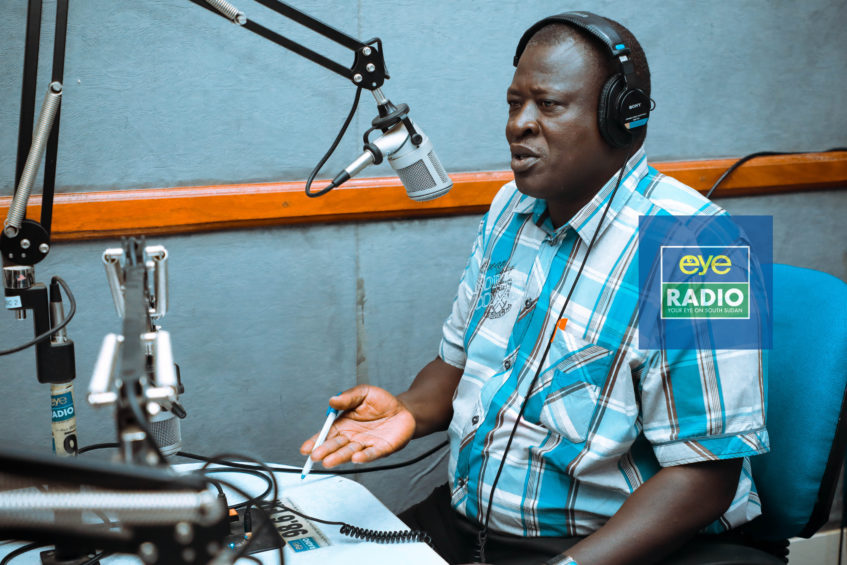 South Sudan and Uganda free visa deal will bolster trade and social cohesion among the people of East Africa, an economist has said.

In an address in Kampala on Thursday, Ugandan Minister for East African Affairs Rebecca Kadaga said South Sudan was required to reciprocate on the development within one month based on the procedures.

The government of South Sudan reciprocated by accepting to waive visa fees for eligible Ugandan nationals.

Commenting on the waiver, Ahmed Morgan says this will bolster trade and social cohesion among the people of East Africa.

“This is actually a move toward the full implementation of the EAC protocol, among the partner states in the common market protocols it provides to ease labor movement, to ease movement of people generally,” Morgan said.

“Countries are expected not to charge visa fees and this one will facilitate a lot for instance it will facilitate trade, it can facilitate social integration and general livelihood in this country.”

“Integration generally will actually benefit the economy in the long run but in the short run there should be adjustment have to be made but in the long run nation have to integrate, there is no country that is actually an island, once they move together and integrate they will have a lot of socio economic benefits,” Morgan added.

The Common Market is the second Regional Integration milestone of the East African Community which has been in force since 2010, in line with the provisions of the EAC Treaty.

It follows the Customs Union, which became fully-fledged in January 2010.

It refers to an agreement between countries that allows products, services, and workers to cross borders freely.