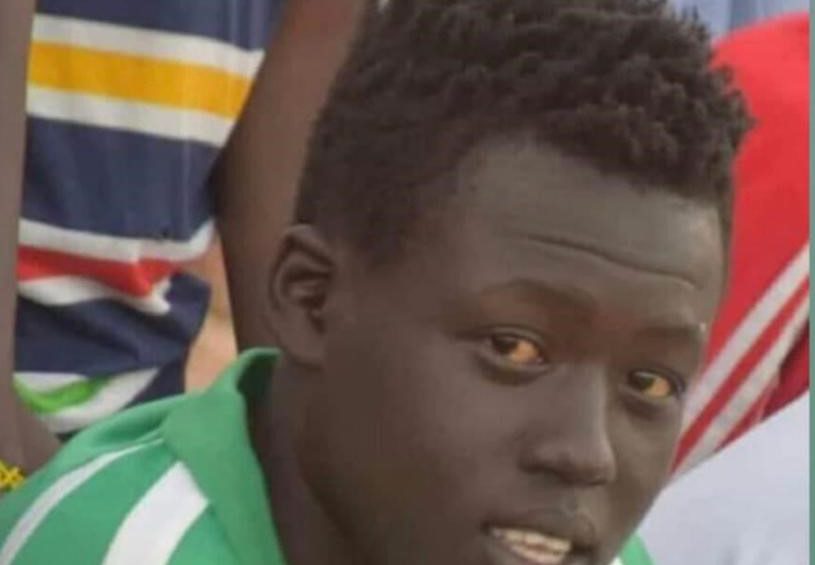 A South Sudanese university student has been killed in the political turmoil in the Sudanese capital, Khartoum.

On Monday, the military in the neighboring Sudan dissolved the civilian government and arrested leaders, including Prime Minister Abdalla Hamdok.

This reportedly prompted those opposed to the military takeover to take to the streets where gunfire and injuries were reported.

Media reports suggest that at least 10 people were reported killed and dozens injured, many of them as a result of soldiers opening fire on protesters.

The family of the young South Sudanese student says Mohamed-Salih Kur Lual Kur was hit by a stray bullet while coming back from the university on Monday night.

“He was shot in the head, with a live bullet, at a bus station,” Ngor Jok, uncle, told Eye Radio on Wednesday.

The first-year student was studying Electrical Engineering at Imam Alhadi University in Khartoum.

The 18-year-old young man was son of Kur Lual Kur, a lawyer based in Juba.

On Tuesday, an official advised South Sudanese nationals in Sudan to stay indoors after the military leadership imposed a state of emergency.

Some of them had said they were living in fear after the arrest of civilian leaders sparked protests.

There are, UN says, over a million South Sudanese in Sudan, some of whom are students and refugees.