You are here: Home  |  Sports   |   Salah to feature for Egypt against Russia

Salah to feature for Egypt against Russia 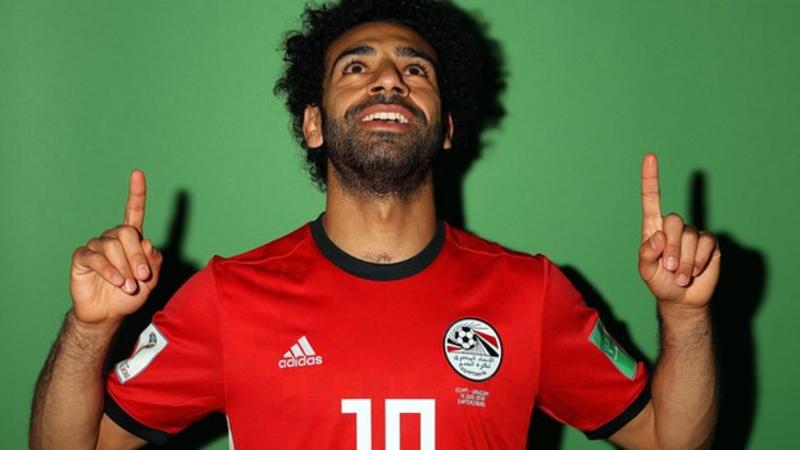 Mohamed Salah will need to pass a fitness test to feature in his country’s second game against Russia.

The Liverpool forward sat out the 1-0 loss to Uruguay after injuring his shoulder in last month's Champions League final.

Speaking before the game, Egypt boss Hector Cuper said "He is fit. I hope he will be fit to play. In the previous match, we thought he was fit but we have a final fitness test,”

Russia will be without attacking midfielder Alan Dzagoev after he pulled his hamstring in the opening game.

Left-back Yuri Zhirkov trained individually on Sunday because of a minor ankle problem but is likely to be passed fit.

Egypt right-back Ahmed Fathi, who captained the side in the last game, has shaken off a minor muscle problem.

Defensive midfielder Tarek Hamed was substituted during Friday's defeat with a back issue, but the Egyptian FA have confirmed he will be fit to face Russia.