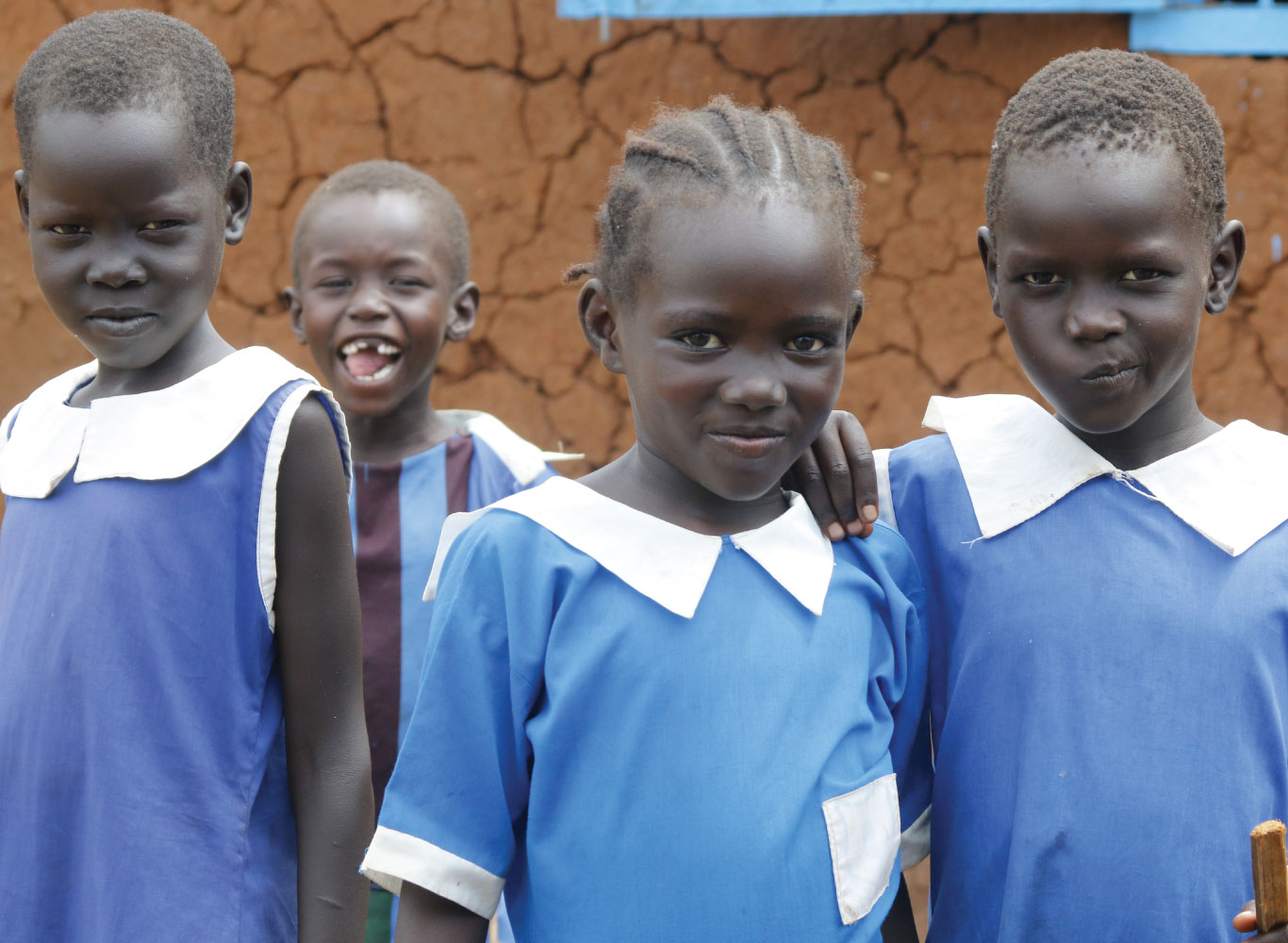 The government will not reopen schools anytime soon, the Undersecretary at the Ministry of Education has said.

This comes after Save the Children released a press statement on Monday, calling on the government of South Sudan to review COVID-19 measures on school closure.

In addition, UN agencies UNICEF and UNESCO had earlier called for reopening schools, claiming that some “evidence points to harm being done to children by not being in school”.

According to Undersecretary Kuyok Abol Kuyok, it is not safe to reopen schools, especially after the Ministry of Health and WHO released a statement, saying the spread of COVID-19 will increase by next week.

“There is no country in the region that is now reopening. Kenya and Sudan have the worst experience of COVID-19 and they are not reopening. So why are they talking about us to reopen?” He asked.

He stated that implementing partners should not pressure the government of South Sudan to reopen schools while other countries in the region have closed down schools for the rest of the year.

UNICEF and UNESCO based their argument on the fact that “most sectors gradually reopen, except the education sector”.

“It is against this background that we encourage the authorities of South Sudan, as well as communities, parents, and teachers to employ the same agility and urgency to safely reopen schools,” they said in an editorial published on 21 July.

“The long-term impact of extending the school lockdown risks ever greater harm to children, their future and their communities. Sadly, on these fronts, the evidence is overwhelming.”

However, Kuyok said children and communities must be protected against the pandemic.

“Save the Children, UNICEF, UNESCO, and World Health Organization, [should] support the government’s plan for safe reopening, not to pressure us to open schools,” he stressed.