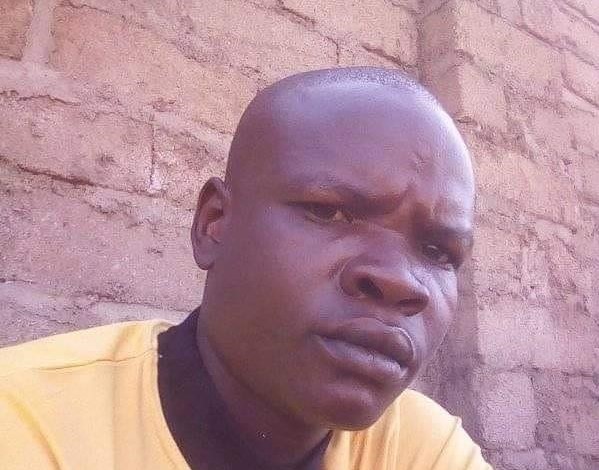 Ramadan Ali, popularly known as Baraka, was killed at his home in Kator.

The father of four children reportedly argued with his wife before his death.

During the argument, his younger sister reportedly called security officers who then rushed to the house to contain the matter.

But upon arrival, the officers reportedly beat up Baraka, 35.

According to an eyewitness, Baraka attempted to run but was shot twice in the back of his head. He died instantly.

“They entered the house by force, took him outside and started beating him till he ran. One of the soldiers took the gun of his colleague and shot him dead,” Kamilo Celestino, family member, told Eye Radio.

The sister of late Baraka identified as Stella Ali is in custody at Malakia police station.

Ramadan Ali was also a football player for Nasir Football Club in Juba.