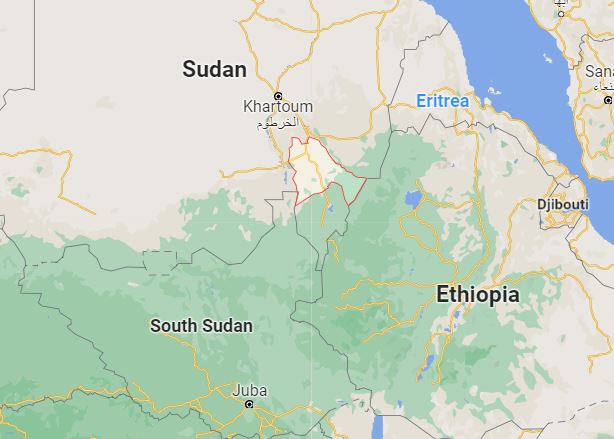 Police in Sudan have arrested seven Sudanese connected to the killing of 10 South Sudanese in fighting over wages in Senar State in Sudan at the weekend.

The deceased refugees have been identified as Santino Pal, Anyang Dol, Gatluak Tut, Lam, Nun and five other South Sudanese.

The Sudanese police now say they have detained some of the farmers suspected of killing the refugees, namely: Ahmed Motowakil, Hassan El Doma and Abdullah Suror.

“These are those who were present during the meeting during the attack and they participate in that incident,” William Deng Dau confirmed.

The disagreement occurred when at least 100 refugees were recently contracted by farmers to help harvest crops.

A farmhand, according to the refugee workers, gets roughly 3,000 Sudanese pounds per day.

After completing the work, the local farmers refused to pay the men, creating tension.

They say a meeting to resolve the grievances held at the weekend turned violent at Abo Hajar locality in Senar State.