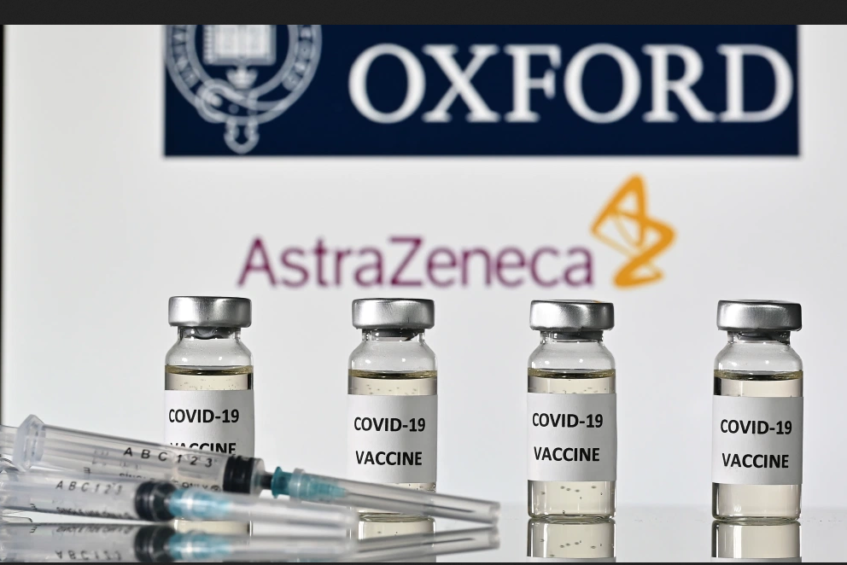 South Africa has suspended plans to vaccinate its front-line health care workers with the Oxford-AstraZeneca vaccine after it was found ineffective against mild to moderate illness from the coronavirus variant.

“The AstraZeneca vaccine appeared effective against the original strain, but not against the variant,” the country’s health minister Zweli Mkhize said Sunday night.

South Africa and Britain have been battling a mutation of the virus which officials say is more contagious and more destructive.

According to the Associated Press, South Africa received its first 1 million doses of the AstraZeneca vaccine last week and was expected to begin giving jabs to health care workers in mid-February.

But a new study showed that the vaccine does not appear to provide protection against mild and moderate disease caused by the virus variant.

AstraZeneca said it does believe the vaccine could provide protection against severe disease.

“Oxford University and AstraZeneca have started adapting the vaccine against this variant and will advance rapidly through clinical development so that it is ready for Autumn delivery should it be needed,” a spokesperson for AstraZeneca told CNN Saturday.

New variants, or strains, of the virus that causes Covid-19 have been seen almost since it was first detected in China nearly a year ago.

Health experts say the mutations in coronavirus extend the duration of the disease and make it even more contagious because of the spike protein — the part of the virus that attaches to human cells.