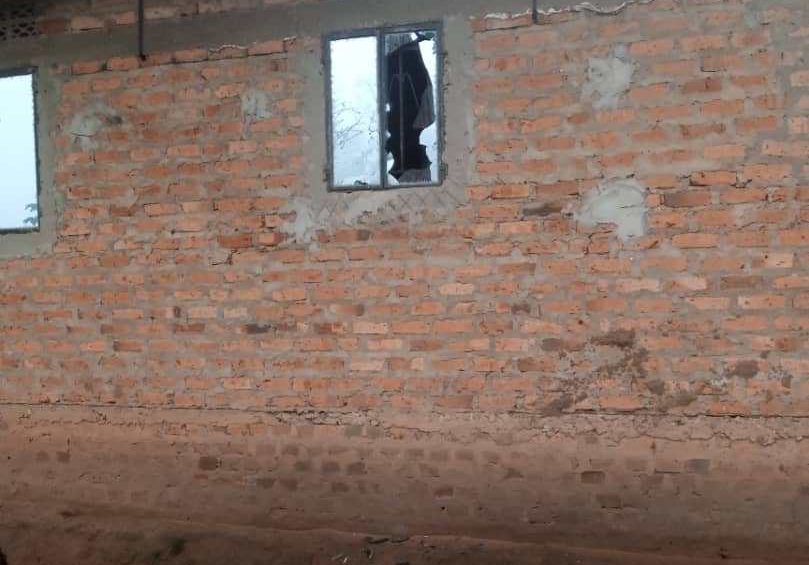 Broken window at the house of James Ado. Courtesy

The bodyguard of the state Minister of Health in Western Equatoria has been killed.

According to an official, the armed men shot the bodyguard after they tried to break into the house through the window.

They later ran away.

The deceased has been identified as Karlo Butrus, who was in his mid-thirties.

“The armed group stormed the house of Hon. James Ado while he was out of the state. They shot his bodyguard,” William Baiki, the State Minister of Information confirmed.