The Joint Transitional Security Committee has started training of the necessary unified forces across the country.

In Wau state, the training kicked off on Thursday with the organized forces that have assembled in Massana Biira training centre.

Government and opposition forces were moved to the training centres across the country at the start of this week for screening, registration and training.

The necessary unified 83,000 forces is a critical part of the security arrangements of the revitalized peace agreement.

According to the head of Joint Transitional Security Committee in Bahr el Ghazal region, the training is expected to be completed in one month.

“We started training of organized forces today at Massana Biira in Wau,” Lt. General Garang Ayii Akol said on Thursday. “We received 1,700 from forces cantonment  sites and we are expecting more to come from barracks and the civil defense, the wildlife service and from the states.”

He says training at Mapel centre will start today.

Parties to the revitalized peace agreement have crossed the 50-day mark of the extended 100 days pre-transitional period.

They are expected to canton, train and unify the necessary 83,000 forces into a professional national army. 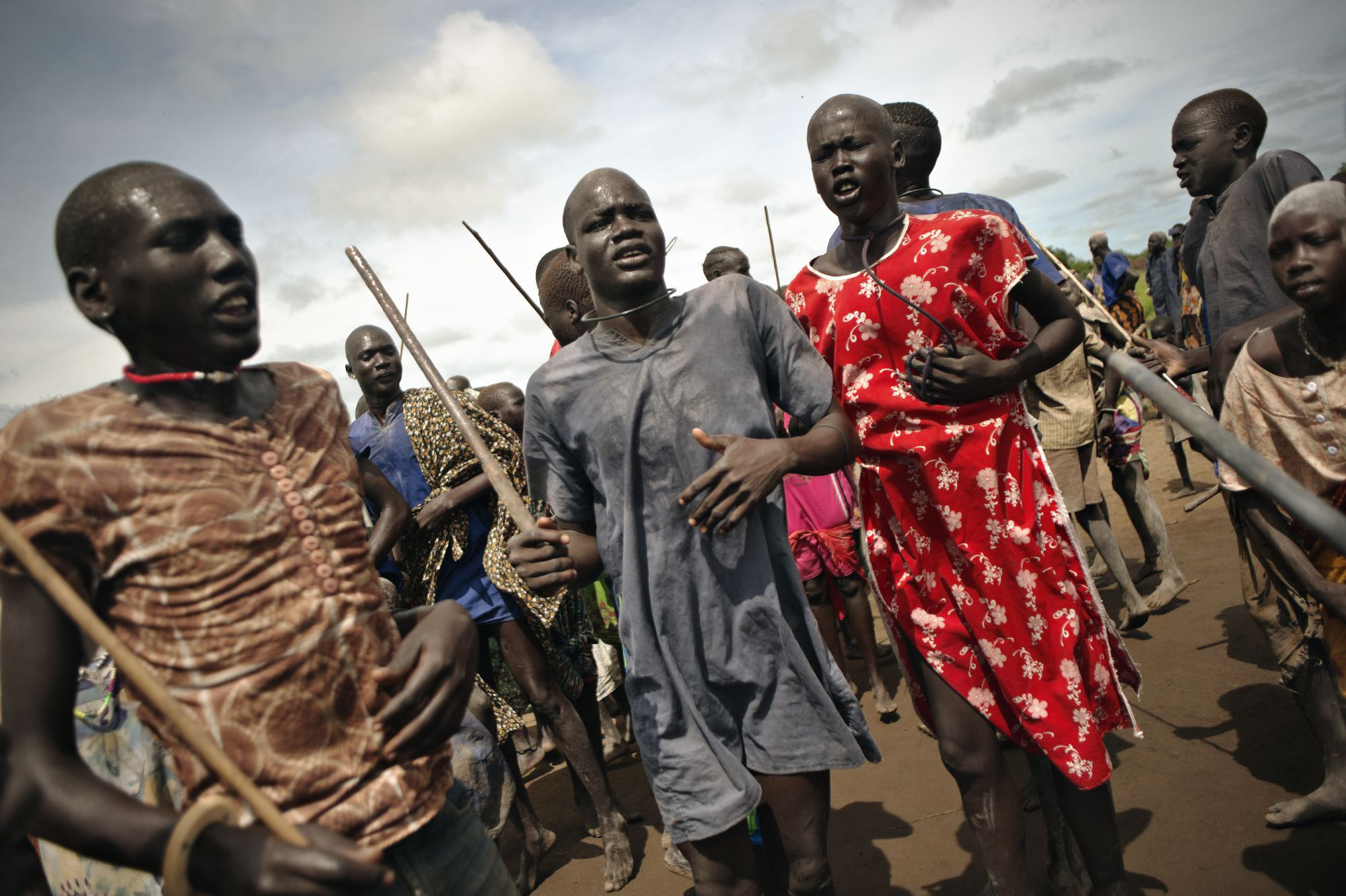 Machar to come back for last try to break stalemate

No reason to delay unity gov’t-U.S

Machar to come back for last try to break stalemate