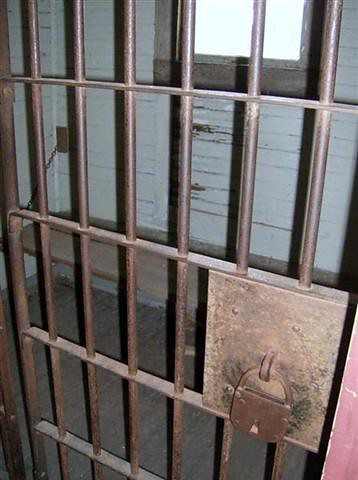 A Court in Nimule Town of Eastern Equatoria State has sentenced two men to 10 years in prison for killing a 41-year-old man.

Agany William Grace, 35; and Oromo Francis, 30; are said to have killed Nyomi Peter in Aswa village in April 2021.

The court heard that on that fateful day, the convicts argued with the deceased while returning from where they made charcoal.

The deceased’s body was reportedly discovered three days later, dumped in the bush.

The fight allegedly ensued after the deceased accused the two men for reportedly having an affair with his wife.

They were charged in a hearing yesterday, under article 210 subsection 5 of the Penal Code of 2008.

“The two men who work in the charcoal field went with the deceased to drink alcohol. They beat the deceased and kicked him and when he fell down they broke his neck, and dumped his body in the bush,” the Judge said.

“One of the convicts said the deceased accused them of having an affair with his wife.”

“The first convict’s name is Agany William and the second one is Oromo Francis and they were obliged to pay expenses of the funeral as customary compensation which is 800,000 SSP.”