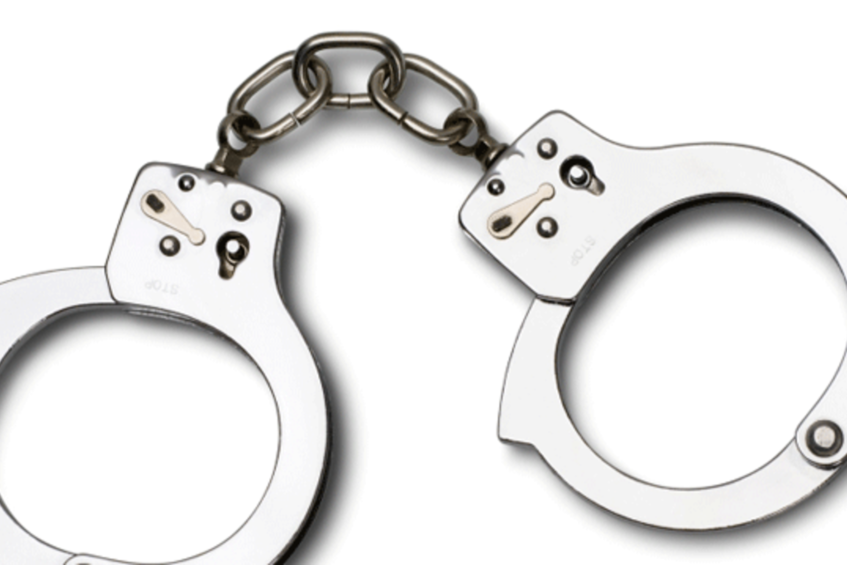 Two suspects have reportedly been arrested over the killing of Dr. Edward Louis Saleh in May 2021 in Unity State, according to the Commissioner of Panyijiar County.

Dr. Edward, an employee of the International Rescue Committee, was “gruesomely murdered” in Ganyiel Payam on May 21.

The revelations about the arrest of the two suspects come a day after the government announced that Dr Edward died of repetitive cuts to the neck, and stab wounds to the arms.

The undersecretary of the Ministry of Health presented a forensic report to the Minister of Cabinet Affairs over the weekend.

It described the demise of Dr. Edward as a homicide.

In a statement issued on Monday, the national government directed the state government to deploy all the security organs to arrest those involved in the murder.

They are also to investigate and ensure the culprits are prosecuted in the court of law.

Speaking to Eye Radio on Tuesday, the commissioner of Panyijar County where the doctor was killed said two people had already been apprehended.

“As I am speaking to you right now, two watchmen are in the custody,” William Gatjiek Mabor stated.

The suspects, whom the commissioner declined to name due to “security reasons”, were gatekeepers at the compound where Dr. Edward died.

He, however, said he has not received any investigation team from the state or the national government levels to proceed with the matter.

Last Friday, the South Sudan Health Professionals Committee announced a two-day industrial strike that was to begin on Monday.

They were to lay down their tools if the perpetrators were not identified and held accountable.

The medical professionals, however, later called it off after the government promised to address the matter.