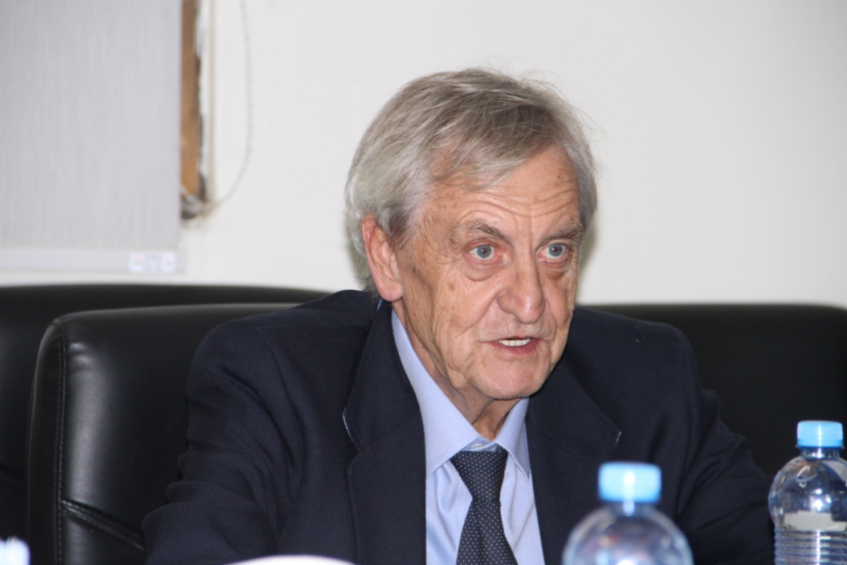 The head of the UN Mission in South Sudan has deplored the violence in Tambura County of Western Equatoria state.

He stated that the level of displacement and destruction of properties is becoming a common phenomenon in South Sudan.

Over the weekend, renewed attacks in villages around Tambura town resulted in the death of an unconfirmed number of people.

Several homesteads, including the residence of the Paramount Chief of Tambura was burnt down by armed men.

Most of the civilians lost their property to looting and arson.

Hundreds have sought shelter and safety in the County headquarters and the neighboring areas.

There also have been reports of violence in the greater Tonj area of Warrap state, and in the Pibor Administrative Area in the last two months.

The UN Special Representative of the Secretary-General for South Sudan stated that this year alone, several areas across the country have experienced unmitigated heightened conflicts.

“South Sudan is increasingly becoming one of the most dangerous places to operate for humanitarian workers,” Mr. Haysom said, adding that “In May, more than $1 million worth of humanitarian supplies and asserts were looted and destroyed during armed attacks in Gumuruk.”

Early last week, at least five people have been killed and 13 others wounded in the communal fighting between the communities of Lou Paher and Luanjang in the greater Tonj of Warrap State.

The clashes erupted in the Marial Lou area.

The head of UNMISS further told the plenary session of the revitalized peace monitoring body on Thursday that “the vicious circle of localized violence in Tonj and its detrimental impact on civilians is equally worrisome.”

On July 15, trucks carrying food assistance between Unity state and Warrap state fell into an ambush in Abiemnom East County.

They were reportedly carrying supplies from the World Food Programme to Kuajok.

At least thirteen suspected criminals were later arrested in Mayom County of Unity state in connection with the attack.

The government of South Sudan has often been asked to use the law and the country’s international human rights obligations to hold perpetrators of violence and criminal looting of assistance accountable.

“These acts of criminality must stop. Those who perpetrate violence and loot should be brought to justice,” the top UN envoy asserted.

The UN Mission in South Sudan says revenge attacks and cattle-related killings remain the biggest insecurity challenges after political violence subsided in the country since 2018.

“UNMISS will continue to support the government and authorities to respond to the situations, to protect displaced communities as well as provide protection to humanitarian personnel and supplies,” Nicholas Haysom reiterated.