You are here: Home  |  Featured | National News | News | Peace   |   Why OPP gave up its gubernatorial seat

Why OPP gave up its gubernatorial seat 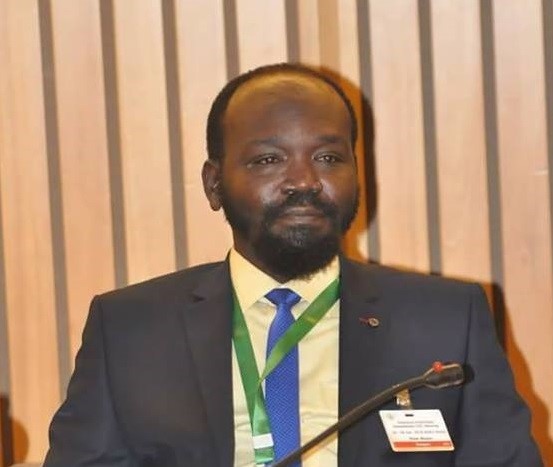 The leader of the Other Political Parties has revealed that his group gave up their gubernatorial seat to the ruling SPLM in exchange for more positions of deputy governors.

But last week, a deal on the allocation of governors between President Salva Kiir and the leader of the SPLM-IO, Dr. Riek Machar, failed to award a state to the Other Opposition Parties.

There was no mention of Other Political Parties despite being a signatory to the revitalized peace agreement.

However, Peter Mayen, who signed the September 2018 peace deal on behalf of the OPP, said it was a calculative move not to demand a gubernatorial seat for the coalition.

“So, we have decided to have two to three deputy governors. That is the something we agreed on and it is understandable,” he told Eye Radio on Wednesday.

The peace parties are expected to nominate their representatives that President Salva Kiir will soon appoint.

The agreement expects all the parties to restore permanent and sustainable peace, security and stability in the country.

Court-martial set up for indiscipline soldiers in Warrap

SSPDF on why it launched disarmament in Tonj first