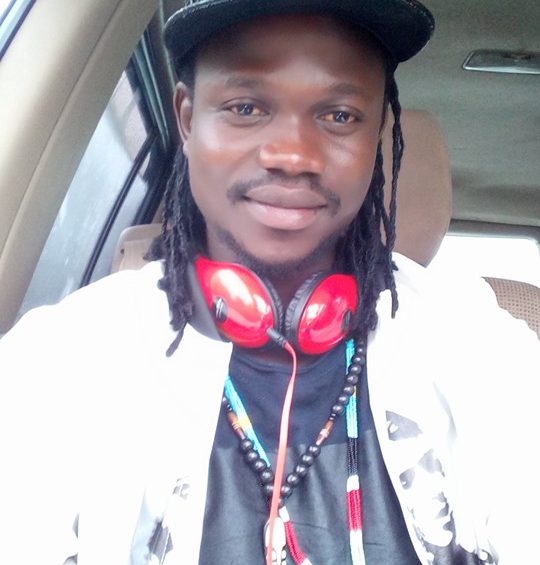 Christmas has come early this month for the King of Lokwilili, WJ.

The mellow singer today signed a grant agreement of his life with an international organization in Juba.

Save the Children, just made WJ their Goodwill ambassador.

The singer will be the forerunner for the organization’s campaign; ‘Girls are Children.’

WJ will use his music and influence to spearhead messages that encourages the rights for a girl to go to school and make her own choices in life.

This afternoon, WJ and his manager, Danny Boyd took on social media to break the news:

“Today has been a wonderful day for W J De King ,the whole Lokwilili Kingdom fans, Save the children International House of Talent – South Sudan – HOT and it’s management upon the signing of W J De King,” said Boyd.

On his part, WJ couldn’t hide is excitement.

“I would like to thank all my fans for the love that they have shown me from day one up to now… fight for the rights of the children has always been m duty. This will only make me do better.”

WJ has popularize the fight for the rights of children through his hit song; ‘Ana Bi Rua Wen’ this year.

Few months ago, he organized his first show in years to generate funds for orphans in Juba.

This will be the King of Lokwilili first new demanding role of becoming a role model and a possible life changer.

Today I am signed officially as the Goodwill Ambassador for Save the Children International to lead a campaign “GIRLS ARE CHILDREN.”